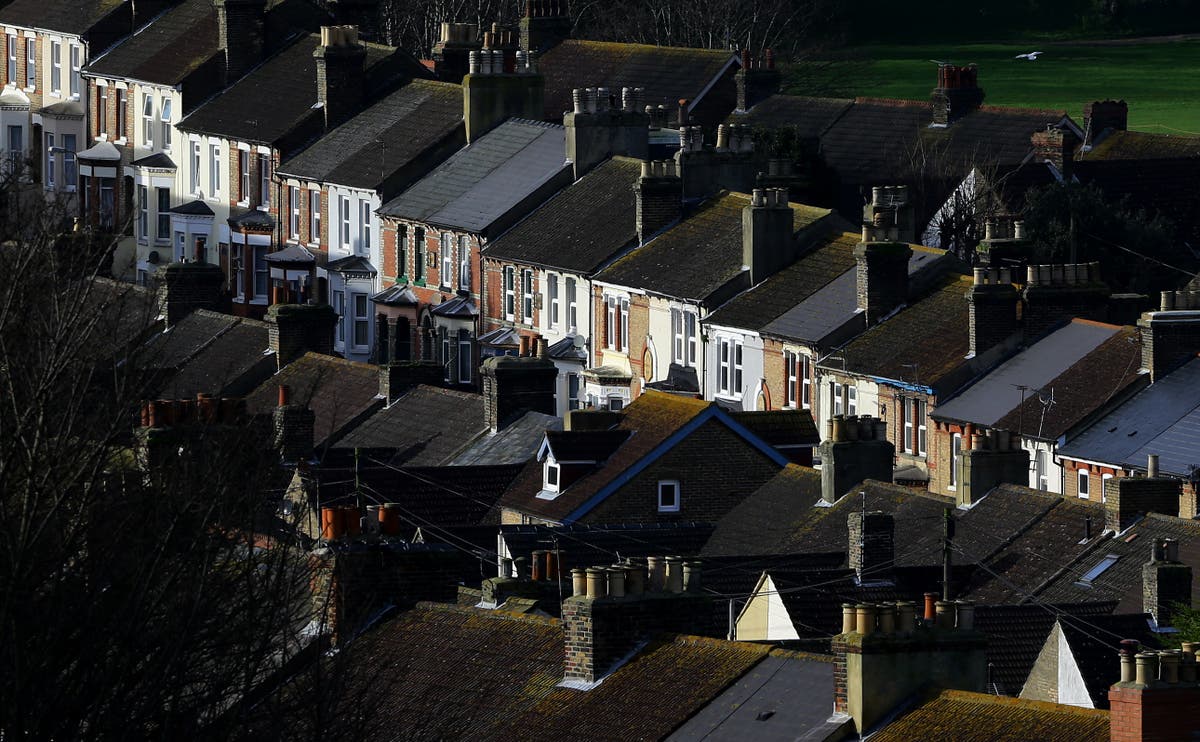 Households face the longest and deepest fall in living standards on record as energy bills triple and the UK plunges into a deep and protracted recession, the Bank of England has warned, in one of its bleakest ever assessments of the economy.

The cost of living crisis will continue throughout next year and only begin to ease in 2024, with the UK economy contracting for five consecutive quarters, according to the Bank’s latest forecasts.

Inflation is set to surge to 13.3 per cent this winter when soaring gas prices mean that consumers face average energy bills of £3,500, up from £1,200 a year ago, the Bank said.

Decision makers hiked the Bank’s base interest rate to 1.75 per cent from 1.25 per cent on Thursday, the biggest single rise since 1995, in an attempt to control the runaway inflation.

So, what does the news mean for mortgages and house prices?

The two million people with variable rate mortgages are particularly vulnerable to the rise in interest rates.

At present around 850,000 are on a tracker deal and 1.1 million are tied to their lender’s standard variable rate.

According to credit broker TotalMoney and personal finance website Moneycomms, for the average UK house costing £270,708, with a 75 per cent loan-to-value, the bank’s hike could see mortgage repayments cost an extra £196 per month than last autumn.

UK Finance said the average UK homeowner has £131,000 of mortgage debt, meaning those on a tracker deal could see their mortgage costs jump by £396 a year.

For the 1.9 million people on a variable rate mortgage, the Bank’s rate rise equates to an estimated £752 million hike in their annual mortgage bills, according to AJ Bell estimates.

Homeowners whose mortgages directly track the Bank of England base rate will see around £50 per month added to their costs typically.

The £50.43 increase was calculated by trade association UK Finance and is based on average mortgage balances. This adds up to an extra £605.16 in mortgage costs over the course of a year.

“We’re seeing two significant impacts on borrowers. Firstly, some homeowners who are nearing the end of their terms are facing a shock when they come to refinance, because they are unable to borrow as much as they hoped.

“Secondly, those who are looking to buy are realising once obtainable properties are now out of reach.”

There are nearly nine million residential mortgages outstanding, according to UK Finance. Around three-quarters of these are fixed-rate mortgages, which will not be influenced by changes to the base rate. Variable-rate deals however may increase as a result of base rate hikes.

First-time buyers could also find it more of a struggle to get on the property ladder.

Property website Rightmove estimated that new first-time buyers’ monthly mortgage payments could equate to an average of 40 per cent of their gross salary – a level not seen since 2012.

Rightmove said first-time buyers typically face stumping up £22,494 for a home, based on current asking prices, compared with £14,316 a decade ago.

Tim Bannister, Rightmove’s housing expert, said: “A new record (average) first-time buyer asking price of £224,943 means that a 10 per cent deposit for a first-time buyer type home is now 57 per cent higher than it was 10 years ago, while average salaries have only increased by 31 per cent.”

The hike in rates — and the more expensive mortgages that this brings — could also discourage prospective home buyers from making offers at or above a property’s asking price, or entering into bidding wars with other buyers, experts say.

It said the pace of house price growth will slow to just 5 per cent by the end of the year, with the average UK house price reaching nearly £260,000 by December.