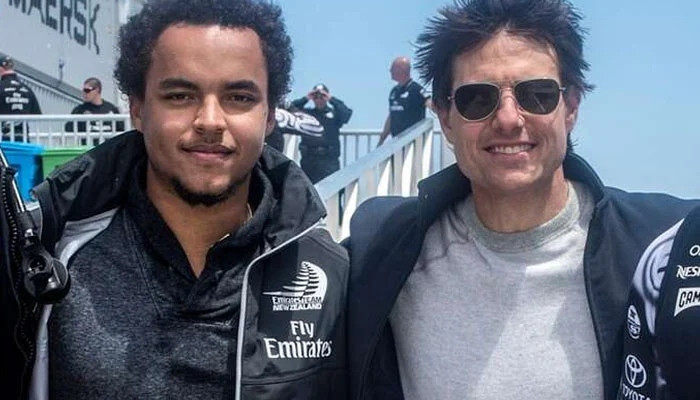 Actress Nicole Kidman and her ex-husband Tom Cruise’s son, Connor Cruise, is drawing the attention of many netizens.

Connor, who is a fishing fanatic has once again caught the eye of the netizens as he shared photographs of his adventures in the water with his friends, showing off his large catches to his devoted following.

Many of them often cheer him on, leaving comments like: “Damn that’s legit,” and: “So much fun! I love deep-sea fishing,” as well as: “Wow…what a catch!”

However, his photographs have also received some divisive opinions, with many terming his fishing as “cruel” or “excessive,” with a third even saying: “Stop killing animals.”

Mixed as they may be, Connor has continued to follow his passion and maintain a grounded private life outside of the celebrity his parents enjoy.