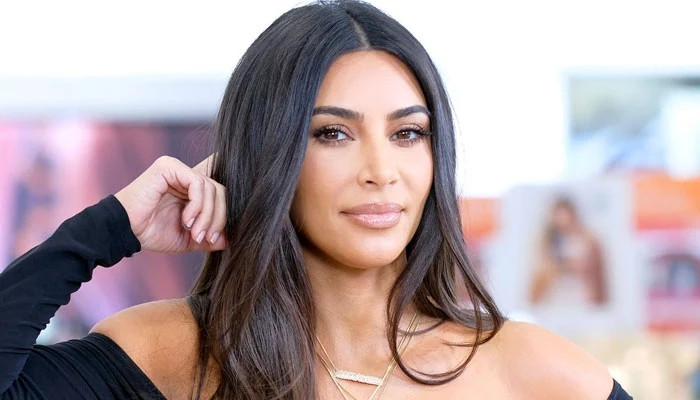 Kim Kardashian’s latest pictures with her daughter North West depict a great bond between them.

The Kardashians star, 41, and her nine-year-old daughter could be seen grinning ear-to-ear while laughing as they head back to their car.

Among the playful commotion, Kim shared a loving hug with her daughter, who seemed to be having the time of her life.

Kim paired her love of high fashion with casual comfort for the day’s outing.

Over the weekend, Kim revealed some of the fruits of North’s art class by posting photos of her latest sketches.

In addition to North, Kim shares Saint, six; Chicago, four; and Psalm, three, with her former husband, though they didn’t seem to have joined her on the outing.