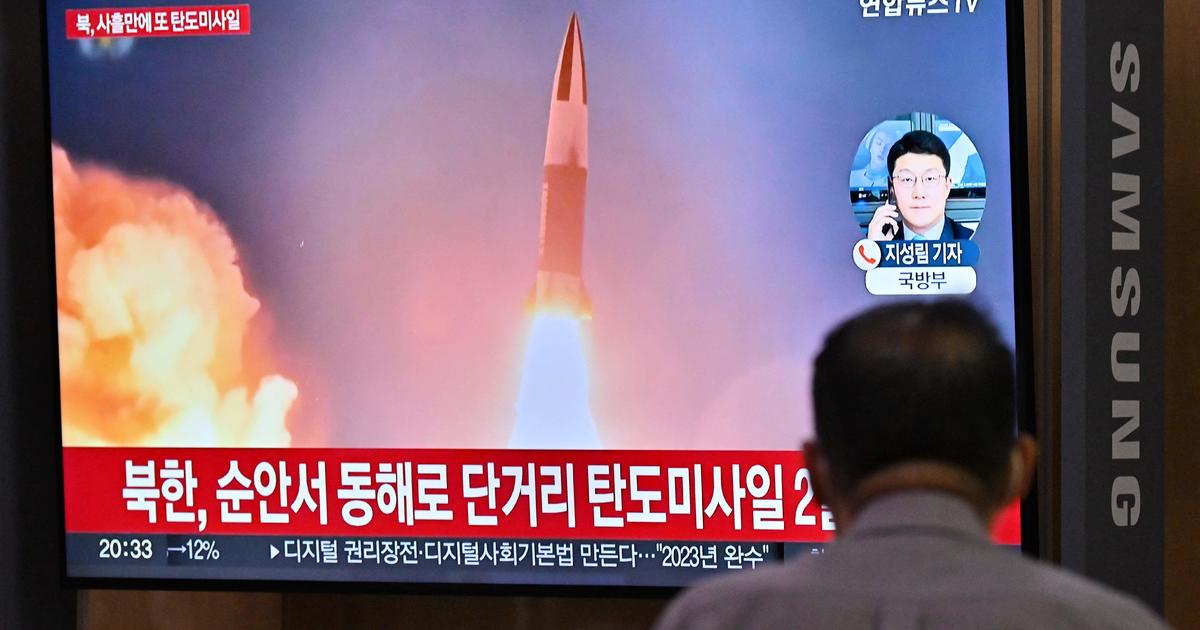 North Korea fired two short-range ballistic missiles toward its eastern waters on Wednesday, its neighbors said, a day before U.S. Vice President Kamala Harris is to visit South Korea. Seoul’s Joint Chiefs of Staff said in a statement that the North Korean missiles lifted off 10 minutes apart on Wednesday afternoon from its capital region … Read more 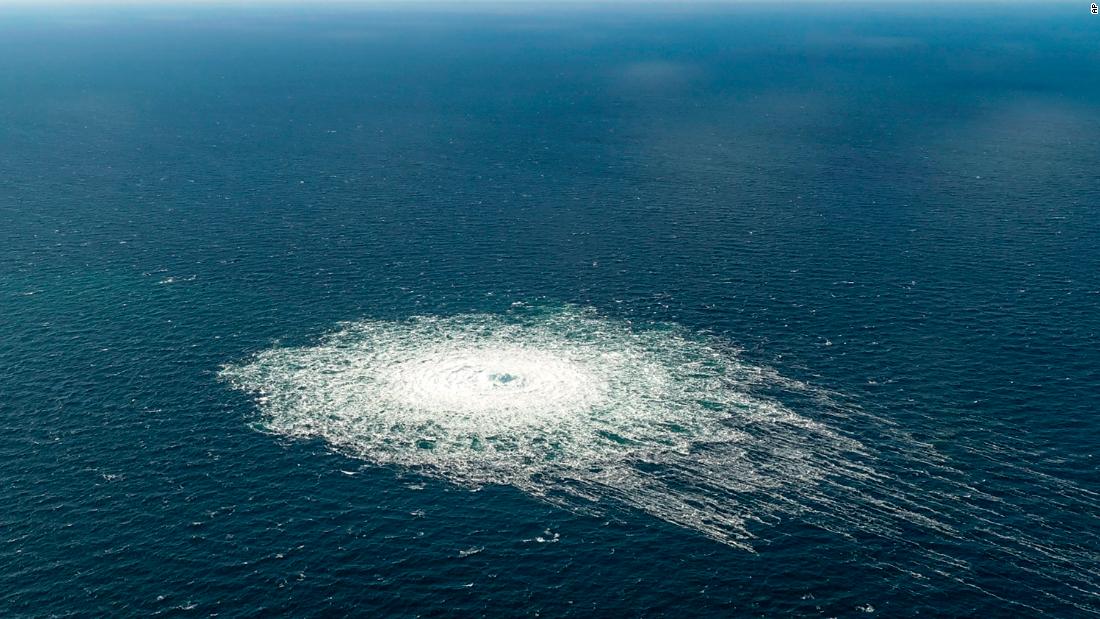 Two covert “influence operations from China and Russia” spreading political narratives about the Kremlin’s invasion of Ukraine were removed from Facebook for violating the platform’s policy on “inauthentic behavior,” Meta said Tuesday.   The Russian network was the “largest of its kind we’ve disrupted since the war in Ukraine began,” Meta said, targeting audiences in Germany, … Read more

Moscow’s mobilization won’t resolve Russia’s problems in the war, analyst says Russia’s partial military mobilization, which was announced by President Putin last week and sees around 300,00 reservists called-up to fight in Ukraine, will not resolve the country’s challenges in the war, an analyst said Wednesday. “Mobilisation will not solve three big problems for the … Read more

PARIS: The world as a whole has been jolted by the war in Ukraine, according to the OECD, which cut almost all growth forecasts for the Group of 20 next year while anticipating further interest-rate hikes too. The global economy will expand just 2.2% in 2023, the Paris-based organization said Monday. The new projection for … Read more

Russian conscripts head off to war in Ukraine while others try to flee the draft Many Russian reservists called up to be sent to Ukraine have been reporting for duty at military bases in Russia before setting off to fight in Ukraine. Reuters footage showed queues at the border with Georgia as men tried to … Read more 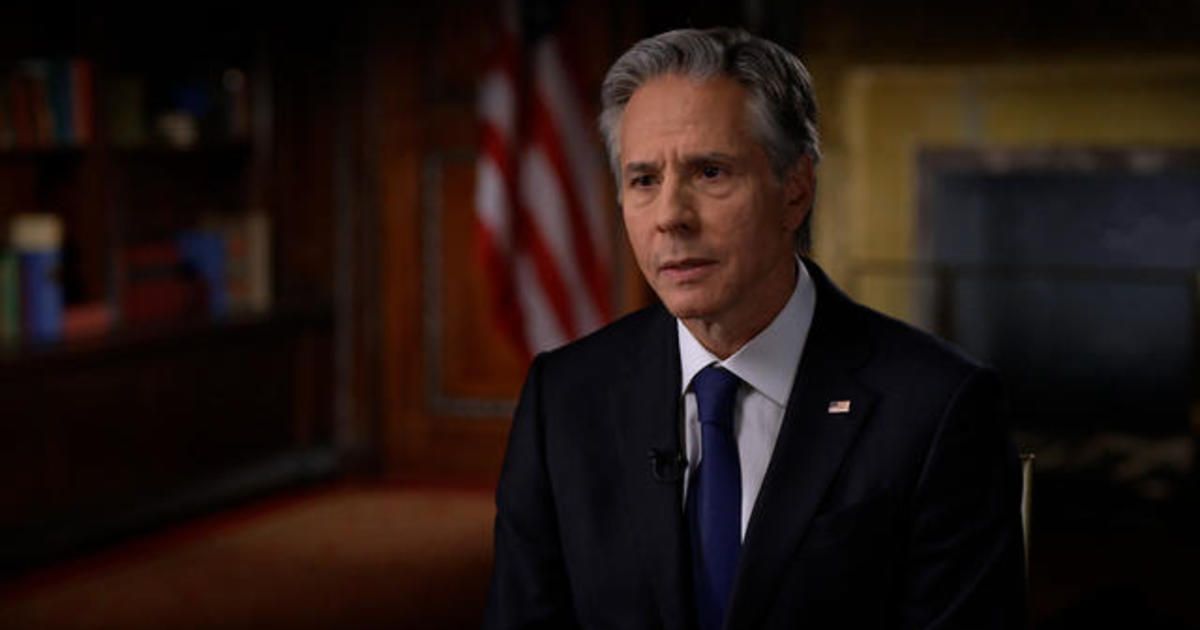 Blinken on evidence of war crimes in Ukraine | 60 Minutes – CBS News Watch CBS News Secretary Blinken says that during a recent visit to Ukraine, he saw “very clear evidence of atrocities and war crimes.” He said the United States is working to support those who are trying to compile the evidence and … Read more