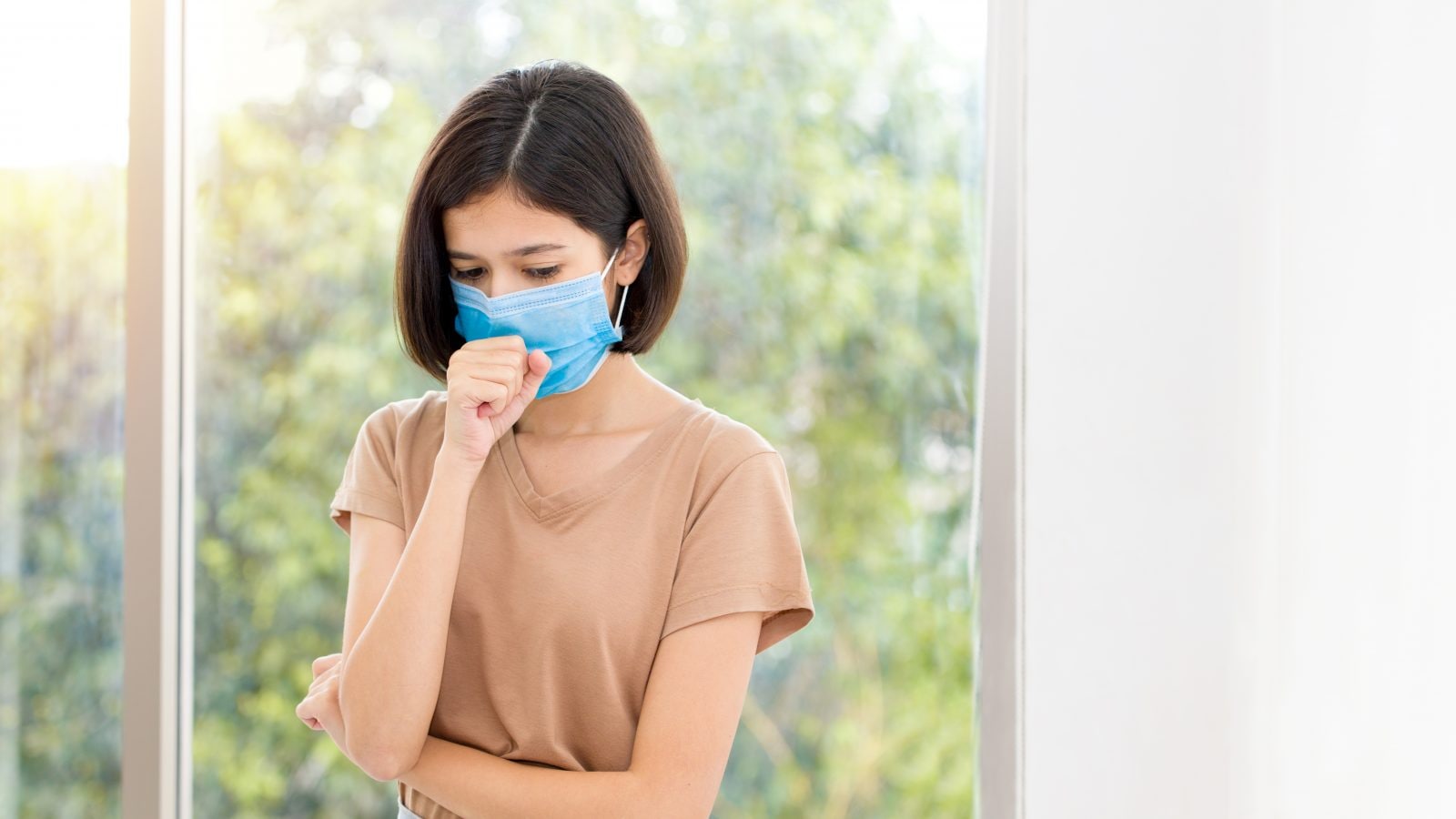 A headache, itchy skin and a stuffy or runny nose may not be just symptoms of cold. It could be because of poor indoor quality in your home. Research carried out among women and children in Lucknow, has found poor indoor quality leading to over 10 ailments. including cough and wheezing, dry throat, shortness of breath, itchy eyes and more. The research was undertaken by a team led by Alfred Lawrence of the chemistry faculty at the Isabella Thoburn College of the University of Lucknow to assess the health risk among women and children specifically due to indoor air pollution.

The findings of the research presented recently at an international conference at the University College of Stockholm, Sweden, found headache as the most common symptom as reported by 60 per cent women, while in children it was stuffy nose as reported by 62 per cent.

The study was done using a real-time portable air sampler that was placed in the living area to study the variation pattern and was placed at least two meters away from doors and walls of the room. It found the concentration of PM 2.5 pollutants indoor to be almost six times higher than the WHO standards.

Research scholar Samridhi Dwivedi said the study also found 51.1 per cent of women consciously unaware of household air pollution. The study found that the deposition of particles in women was the highest in the head region (61.1 per cent) followed by pulmonary (21.1 per cent) and tracheobronchial region (17.3 per cent).

Among 408 children, who were part of the study, 62 per cent complained of a stuffy nose, followed by dry/sore throat reported by 30.6 per cent children.

The study found that in most of the cases, these symptoms were more prevalent during October and November, followed by February and April. The study found that poor indoor quality is also keeping children at increased risk of attention deficit hyperactivity.