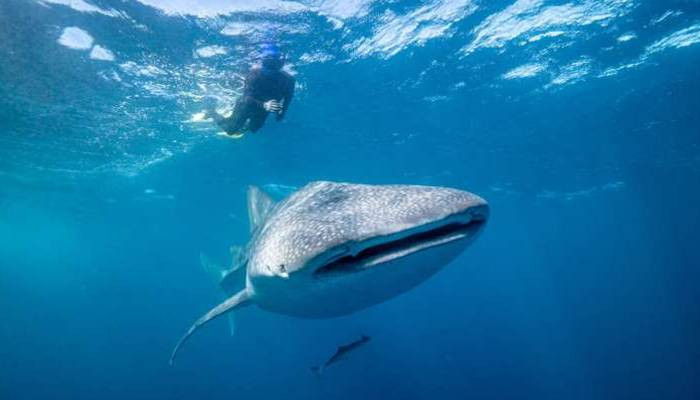 A group of researchers have discovered that the world’s biggest omnivore is a fish: the whale shark. The team’s findings were published last week in the journal Ecology.

Although the animal is called a whale shark, it isn’t a whale, but a fish. While they have been known to feed on krill, scientists have now found that that they also eat plants. This discovery means that they are omnivores – animals that eat both other animals and plants.

“This causes us to rethink everything we thought we knew about what whale sharks eat,” said fish biologist and lead author Mark Meekan in an Australian Institute of Marine Science statement.

This realisation came about when scientists compared compounds found in plants to compounds from whale shark tissue samples. Upon finding a match, the researchers recognised that the whale sharks were using plants as a source of energy, thus rendering them the largest omnivores on Earth.