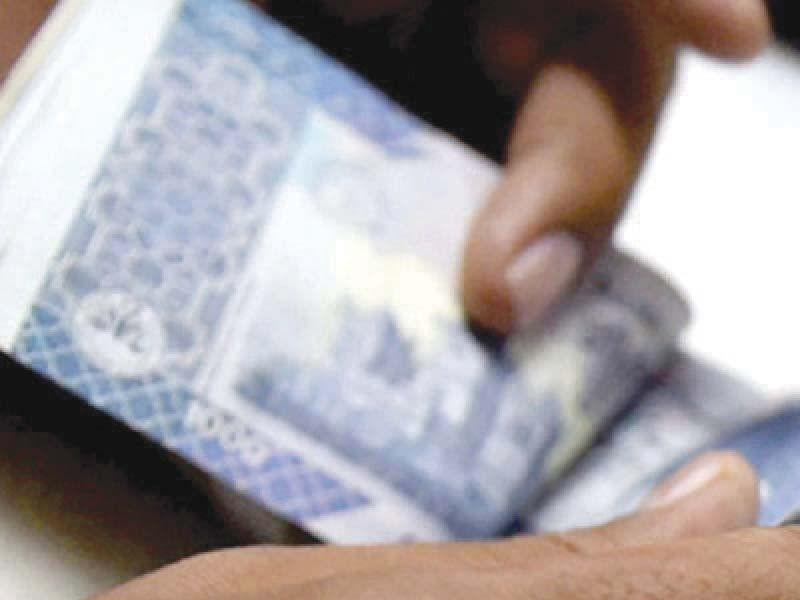 
Pakistani currency continued to stabilise for the second consecutive working day, as it made fresh nominal recovery of 0.22% (Rs0.53) to Rs238.84 against the US dollar in the inter-bank market on Monday.

The rupee had closed at Rs239.37 on Friday, according to Pakistan’s central bank data.

With the latest day-to-day gain, the rupee has cumulatively recovered 0.45% (or Rs1.10) in the past two working days.

By Thursday last week, the currency had dropped a cumulative 13.75% (or Rs31.31) in the prior 10 consecutive working days to an all-time low at Rs239.94 against the greenback.

“The rupee has continued to stabilise in the wake of the government coming into action to build confidence in the market,” Alpha Beta Core (ABC) CEO Khurram Schehzad said while talking to The Express Tribune.

He said the rupee maintained its slight recovery following the Ministry of Finance and the central bank’s joint statement on Sunday elaborating that the ongoing economic crisis was temporary.

The import bill has cut down, current account deficit is moderating, foreign exchange reserves will start building up soon and the overblown rupee will recover against the dollar.

In addition to the strong communications with the market on what the government is doing, they need to keep a vigilant eye on currency dealers in the inter-bank market.

“Banks sometimes do speculation to get a higher price for dollars and they do hoarding of foreign currency as well to manipulate the market.”

He said the rupee had partially overblown due to the strengthening of the US dollar across the globe since Fed increased its key interest rate to control 40-year high inflation in the US.