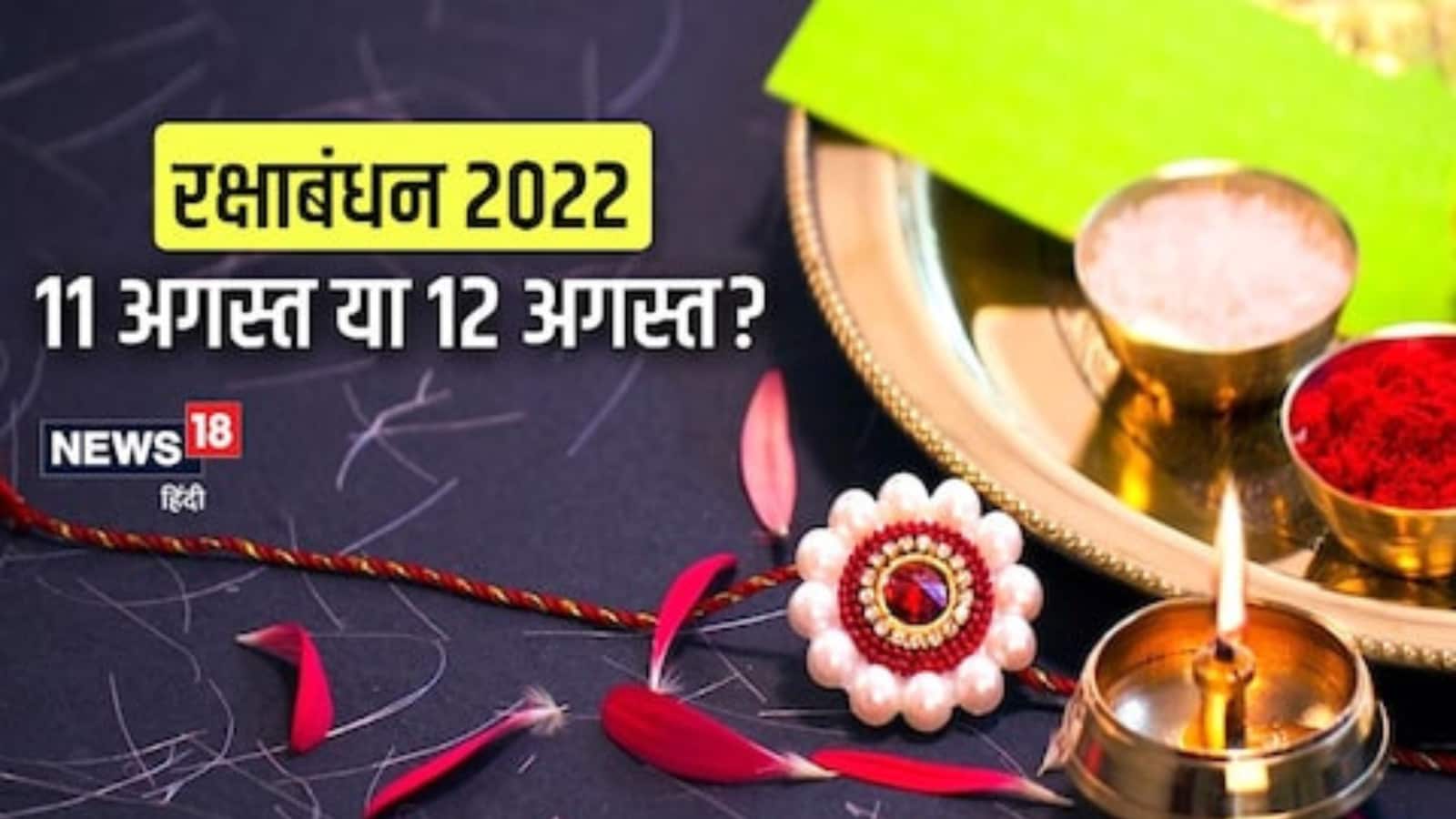 India is known for its festivals and special occasions. In just a few more days, we will be celebrating the festival that is dedicated to the bond that brothers and sisters share. On Raksha Bandhan, sisters tie a holy thread on the wrist of their brothers and ask for protection.

For this year’s Raksha Bandhan, two dates are given. August 11th and August 12th. While some are celebrating the festival on the 11th, some are doing it on the 12th. Now, let us take a look at when to celebrate Raksha Bandhan as per astrology.

How is the day and date of the festival determined?

August 11th will be considered as shravan purnima tithi and it is best to celebrate the festival of Raksha Bandhan on this day.

Why there is confusion?

According to Kashi’s astrologer Chakrapani Bhatt, the panchang of Kashi or Ujjain is the only recognition for calculating dates. Now in many places, people calculate the dates from the online almanac or other almanacs. In the almanac of Kashi or Ujjain and other almanacs, there is a difference in the start and end dates, which creates a confusion about the dates of the festivals.

The standard count of sunrise varies according to the location in those almanacs, which causes this problem. There is a difference in the sunrise period of every city or place. Whenever you have to see the date of a fast and festival, look at the panchang of Kashi or Ujjain.

When will Bhadra start?

Read all the Latest News and Breaking News here