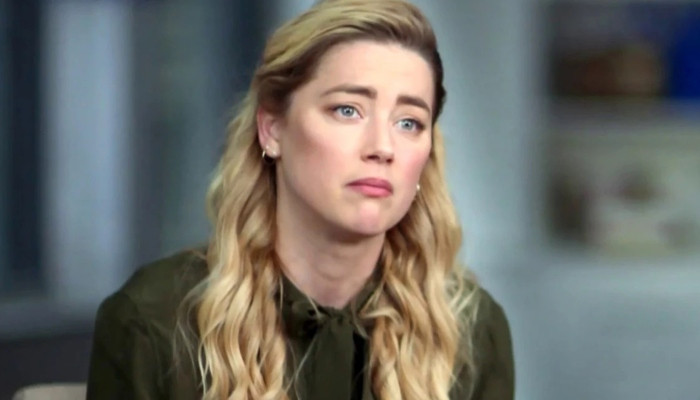 Johnny Depp and Amber Heard’s sensational legal battle made headlines once again. After more than 6,000 previously sealed documents in the case were made public last week, it has been revealed that the Department of Homeland Security launched an investigation into death threats sent to the psychologist, Dr. Dawn Hughes – who testified on behalf of Heard in the trial.

According to the RadarOnline report, the Aquaman actress called clinical and forensic psychologist Dr. Hughes to the stand to testify as her expert witness. She revealed that Heard suffered from Post-Traumatic Stress Disorder from the alleged violence by Depp.

In the unsealed motion, Heard revealed, “After Dawn Hughes testified, she received multiple death threats in emails and voicemails. Cybersecurity agents for the Department of Homeland Security are investigating these threats.”

Heard further added that Hughes wasn’t the only one who was being threatened. She said her counsel’s law firm had been “flooded with numerous false negative reviews, resulting in the filing of an abuse report by Google.”

She also said her lawyer was also being ‘repeatedly harassed, including receiving virtually nonstop calls to their personal cell phones both in the middle of the night and during the trial.’