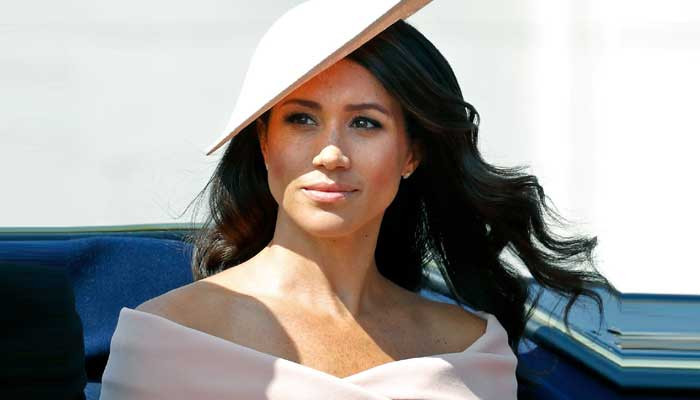 A royal commentator has disagreed with speculation that Meghan Markle may enter the political sphere, instead arguing that Prince Harry’s wife is likely to return to acting.

Appearing on an episode of Ms Schofield’s To Di For Daily podcast last month, Perez Hilton has shared his thoughts on Meghan’s future move, saying she may return to acting.

The columnist has also claimed that the Duke and Duchess of Sussex will not last long unless “they patch things up” with the royals.

Hilton continued: “And after the Queen dies, that might be a moment of reckoning. Who knows how the monarchy will change?”

Hilton also shared his thoughts on Prince Harry and his children’s future, saying: “Harry has no family here, in Montecito. He has no life-long friends in Montecito. He has new friends: he hobnobs with David Foster, Katy Perry and Orlando Bloom, and with Ellen I’m sure, and with Oprah down the street. But he’s in the honeymoon phase of moving, and that is all fun now.”

Hilton went on: “His children are still very young, but I would think that eventually there might come a time when he would want his children to have a meaningful relationship with his family.