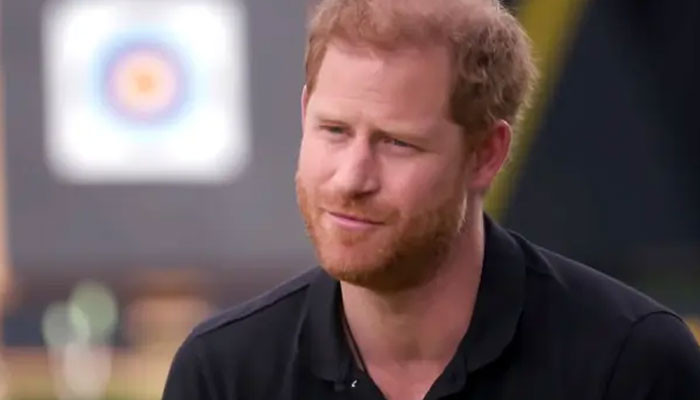 Prince Harry would ‘re-adjust’ his bombshell memoir to get approval of his family, predicts expert.

Royal expert Richard Kay believes Harry is delaying his book to mellow it down and prevent further tensions with the royals across the pond.

Speaking to True Royalty TV’s Royal Beat, Mr Kay said: “The book was completed, we believe, in about January being Harry’s part of it, the interviews.

“That was really when Harry was at peak rage if you like, with Britain, the Royal Family, siblings.

“Since then there has been a measure of rapprochement.

“We saw it at the Jubilee. There was a bit on an attempt by Harry to sort of wind it down a bit.

“He may want to re-adjust what he’s written. All these things must be going through his mind,” the expert noted.

Harry’s book was reportedly scheduled for a September release. The memoir will now be launched by Christmas, it is predicted.