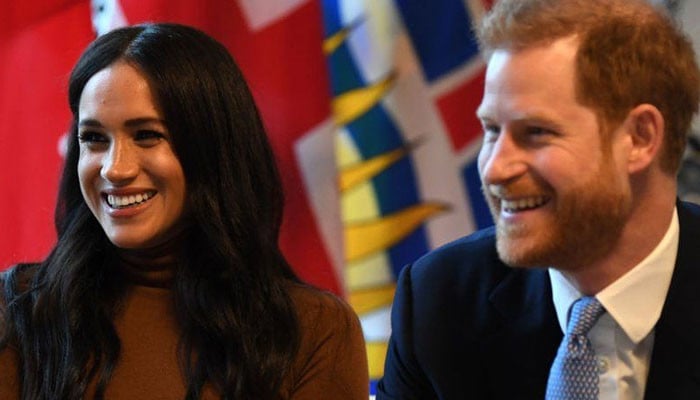 Meghan Markle and Prince Harry would have a tumultuous period in their marital life, says astrologer.

In a conversation with Express.co.uk, Jessica Adams touches upon the compatibility of the Sussex couple.

Speaking of Harry, Ms Adams said: “He will always be drawn to complicated relationships and expect intrigue, in-laws, drama and jealousy to be part of the mix – it provides the passion.”

As for Duchess Meghan, who has a “strongly Libran chart”, she thrives off her relationship with Prince Harry.

Jessica claimed: “She can never be alone for long and thrives on duets, but also on duels.

“It suits her nature to have herself and Harry against the world; it actually strengthens the marriage.”

“It’s a variation of a seven-year itch and takes seven or eight years of willpower, if they’re going to make it” since Meghan was “born for courtship and needs a constantly renewed honeymoon period – all the time”