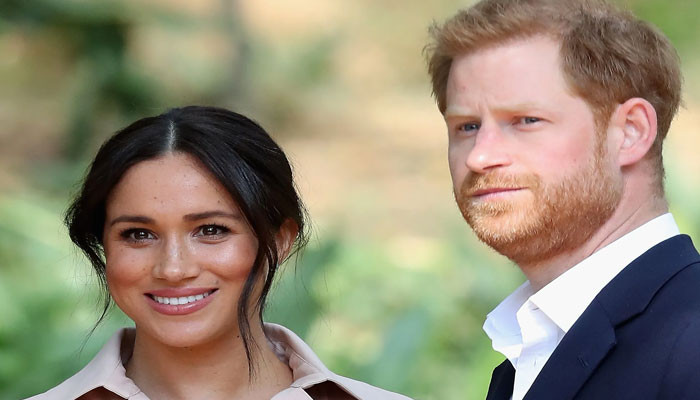 Prince Harry is allegedly not impressed with Meghan Markle not stepping away from the limelight.

Spilling the beans to US Weekly, an insider claimed that the Duke of Sussex feels homesick amidst the Suits alum craving for media attention.

“He wanted to start over and live a quieter life in Montecito away from the cameras, but Meghan is all about fame and money. This isn’t what he signed up for – it’s as if he’s living a lie,” the insider claimed.

The magazine also reported that the prince is ‘begging’ his wife to return to England but she ‘won’t budge.’

Meanwhile, Harry is being slammed for his recent speech at the United Nations on Nelson Mandela day

Meghan’s half brother Thomas Markle Jr. also took a jibe at the prince’s interest in politics.

During his appearance on GB News on Monday, Thomas said: “The Sussexes need to stick to rescue chickens in Motecito and stay out of politics.”

“You’re going to a memorial for Mandela at the UN building which is an open invitation to anybody in the general public and then you start talking world peace and politics which has nothing to do with anything there at that point,” he added.