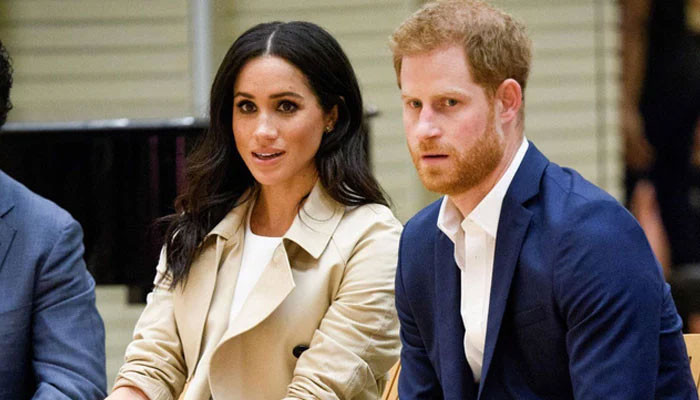 Prince Harry reportedly saw Meghan Markle as his ‘stairway to heaven’ the moment he laid eyes on her.

This allegation has been dropped by TV presenter Judy Finnigan, in her latest piece for Express UK.

When he met Meghan he saw a stairway to heaven. She quickly realised that the Royal Family wouldn’t foster her grand vision of a world-conquering “brand” and spirited him away.

She’s a mother figure. Just watch how she reassures him, rubbing his back, holding his hand. Many have said their marriage will end in tears.

I think they’re right but Harry, poor boy, has lived in a vale of grief his whole life. I don’t like the man he has become, but Bower’s book helps me to realise how he might have got there.