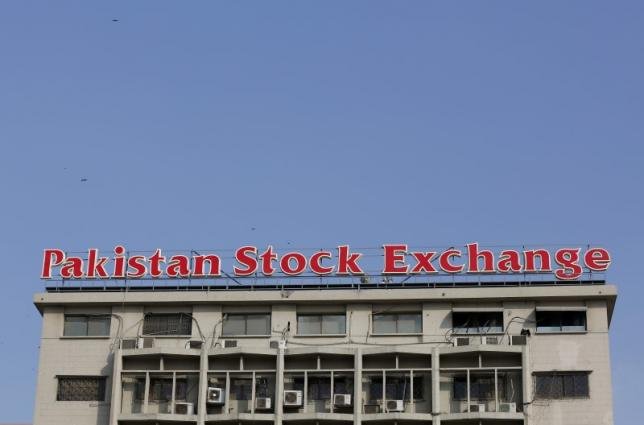 
Pakistan Stock Exchange (PSX) is all set to list over a dozen real estate investment trusts (REITs) and facilitate trade in their units over the next couple of years including seven newly created development REITs having an estimated project cost of Rs450 billion.

The listings would allow REITs to raise financing for their real estate projects by offering shareholding to the general public at the bourse.

The national bourse welcomed the first REIT on board in 2015. It is to see a second REIT listing at a favourable time in the near future after a gap of at least seven years following the federal and provincial governments as well as the Federal Board of Revenue (FBR) and State Bank of Pakistan (SBP) removed anomalies and rationalised regulatory and taxation issues in recent years.

He was speaking at the signing ceremony of the Musharakah agreement between Meezan Bank and GRR. The Shariah-compliant bank has acquired 50% ownership in the project and is estimated to contribute a total of Rs1.5 billion for land acquisition and construction of over 400 apartments in three buildings in the vicinity of Naya Nazimabad.

“Creation of REITs helps get the real-estate projects documented and regulated…and made the projects transparent (which is a must to purify real estate projects from black money in the country),” he said.

Arif Habib Dolmen REIT Management CEO Muhammad Ejaz told on the sidelines of the event that they have created seven development REITs and two rental REITs to date including one already listed at PSX. Besides, they are aimed at initiating other four development REITs in the pipeline within the next three-month.

“It is mandatory for all REITs to get listed at the stock market within three-year from the time of inception (meaning the general public should have a shareholding in the projects),” he said.

“We will get all the created REITs listed at the stock market at a favourable time keeping in view (economic fundamentals and sentiments) situation one-by-one soon.”

They are including residential projects for middle- to high-income groups. Buyers may opt for acquiring housing finance for up to 20-years.

Ejaz said they got Doman City REIT listed in 2015. A couple of other such listings were in pipeline around the time but were shelved after rules for REIT were changed around those times. The authorities concerned have made three to four major changes in REIT regulations in June 2021 to make them practical and go public through PSX.