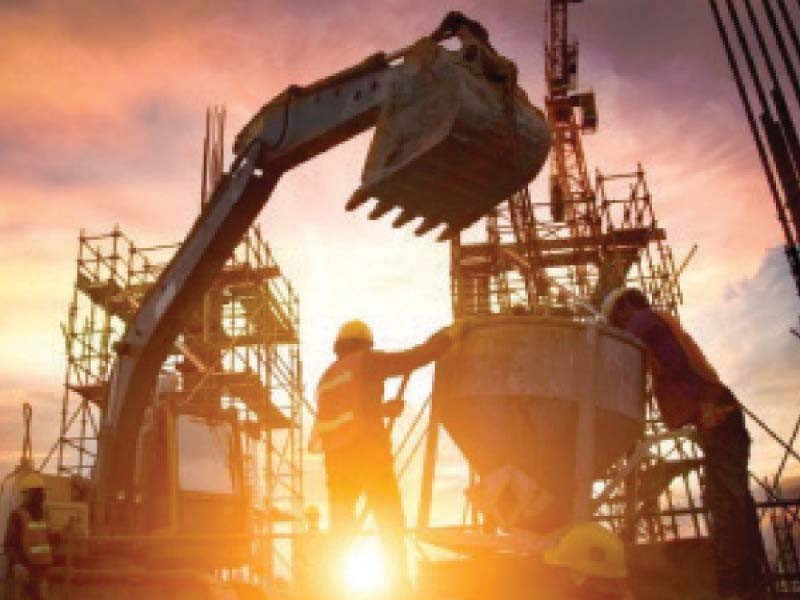 
Acting State Bank of Pakistan (SBP) Governor Dr Murtaza Syed has said that Pakistan will not risk creating economic recession for the sake of achieving inflation-adjusted positive interest rate, soothing market’s fears of a further rise in the rate after inflation soared to 25%.

In an interview with The Express Tribune, the acting governor agreed that there was a need for having better coordination mechanisms for aligning monetary and fiscal policies – an approach that appears different to the one adopted by the previous governor.

“We do not have to create economic recession to bring inflation down and real positive interest rate can be achieved in the longer run,” said the governor.

He elaborated that economic conditions would determine when to achieve the positive interest rate.

The central bank increased the key policy rate by 125 basis points (bps) to 15% on July 7 to fight the surging inflation amid sharp depreciation of the rupee.

It was the sixth rate hike since the central bank started monetary policy tightening in September last year, pushing borrowing cost to the highest level since April 1999.

However, the inflation rate soared to 24.9% in July, which raised concerns that the central bank may further tighten the monetary policy. However, the governor disagreed.

He said there was no need to give a knee-jerk reaction to such shocks, as the central bank’s average inflation forecast remained unchanged in the range of 18% to 20% for the current fiscal year.

“Our forecasting is fairly good and during the past three to four years we have remained closer to the average inflation forecast,” he added. The 25% inflation in July was in line with the central bank’s expectation.

Unfortunately, the difficult decision to reverse the fuel price subsidy showed up as “extra inflation”. Had prices been increased smoothly instead of keeping those suppressed for four months, the inflation would not have shot up to 25%, said the acting governor.

He said for the last two months the inflation remained very high because of passing on the pending price adjustment and “now prices have reached a certain level where these are expected to stabilise”.

The inflation would start coming down after 10 to 11 months, said the governor.

“Inflation is a lot worse than a mild slowdown in the economy,” Syed said, adding that Pakistan had an advantage that it posted 6% growth for two consecutive years.

After achieving 6% growth, “we can afford to slow down the economy but we cannot slow it to a point where there is danger of recession”.

The governor emphasised that trying to achieve 6% growth for the third time with the current weak economic structure would keep Pakistan in the IMF programme for a longer period.

“Pakistan cannot afford to have 6% economic growth with this structure of the economy for a numbers of years” and the country could have more than 6% growth only when the investment, export and saving ratios were high as a percentage of GDP, he added.

Syed said last fiscal year’s budget had targeted a tight fiscal policy but in fact the then government implemented a highly expansionary fiscal policy. “We could not tighten the monetary policy to a point where it could have brought the economy down.”

In the seventh month of the fiscal year, “we came to know that the fiscal position was actually opposite to what had been planned, then the central bank started rapidly increasing the interest rate”. Since March, the central bank has increased the rate by 5.25%.

In January this year, the IMF forced the federal government to abolish the Monetary and Fiscal Policies Coordination Board (MFPCB) that had been set up in 1996 for better coordination of monetary, fiscal and trade policies. In its place, a loose liaison is established between the central bank governor and the finance minister.

“The SBP Act allows coordination and we can do anything we want and the finance minister and the SBP governor can come up with a mutually agreed arrangement,” he added.

The acting governor said the IMF had a very strong view that the MFPCB was dictating the monetary policy and deciding the interest rate. The federal government could have given advice but it should not have impugned the independence of the monetary policy committee, he added.

The amendments to the SBP Act of 1956 have also permanently closed the doors for federal government borrowing from the central bank, which has created debt management problems for the government.

The governor said some would have argued to implement quarterly zero borrowing instead of completely disabling but in the past that requirement was not met by the finance ministry.

He said there was another way where the federal government could borrow to increase the tax-to-GDP-ratio in the previous fiscal year.

“I am not in favour or against any proposal but I believe the things evolve and the SBP Act is a living document that can be amended but we should first watch how it evolves,” he added.