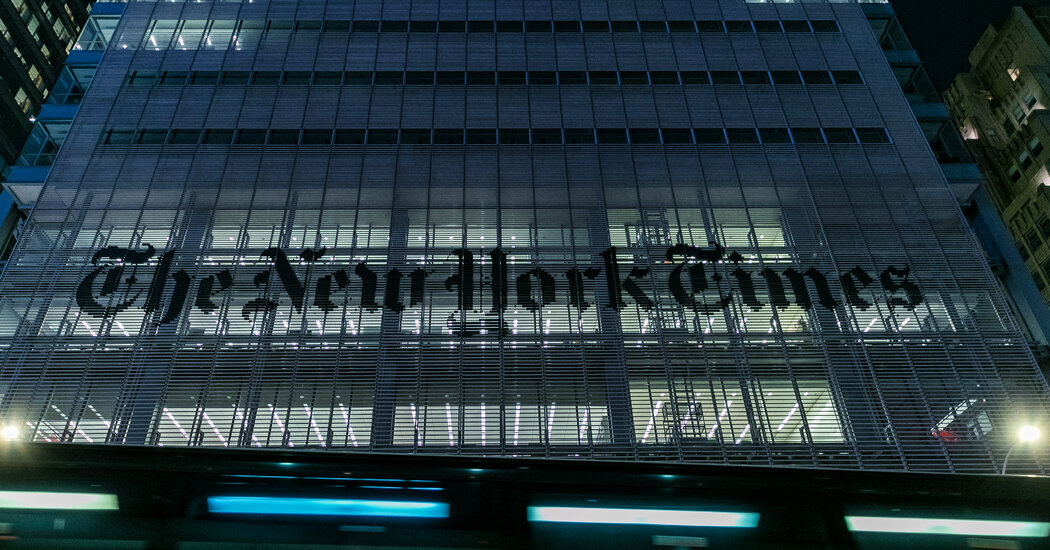 The New York Times Company added about 180,000 net digital-only subscribers in the second quarter of the year but generated less digital advertising revenue, it said on Wednesday.

The company reported $76 million in adjusted operating profit, 18 percent less than the same quarter last year. It generated total revenue of $555.7 million, an 11.5 percent increase from a year earlier. Digital subscriptions accounted for $238.7 million of that revenue, a 25.5 percent increase.

The Times reported 9.107 million subscribers at the end of the first quarter of 2022. That number was revised in this quarter’s results down to 9.01 million.

A key part of The Times’s strategy is making a distinction between subscribers and subscriptions. One subscriber may have a subscription to more than one of the company’s products, which include The Athletic, Cooking and Wirecutter. The Times is betting on bundling digital offerings with its news report to reach new audiences with a variety of interests.

“News remains core to our value proposition, but the bundle helps ensure that The Times is indispensable to an ever-widening group of people, even as news engagement ebbs and flows,” Meredith Kopit Levien, the president and chief executive of the Times Company, said on a call with analysts.

In the second quarter, the company had its highest-ever number of new subscribers to the All Digital Access tier, which includes The Times’s news report, Games, Cooking, Wirecutter and The Athletic, Ms. Levien said.

The net gain of 180,000 digital-only subscribers was a 70 percent increase from the net gain in the second quarter of 2021. The company added far more in the first quarter of the year, 418,000. The Athletic added a net increase of 50,000 stand-alone subscribers in the most recent quarter.

The vast majority of The Times’s subscribers pay for digital-only access. The number of print subscribers continued to shrink in the second quarter, down nearly 7 percent from a year earlier, to about 761,000.

Digital advertising revenue for the Times Company in the quarter decreased 2.4 percent from a year earlier, to $69.3 million, as marketers reduced their spending in the face of economic uncertainty. Print advertising rebounded 15.1 percent, to $48.1 million, from the same quarter last year, as the entertainment and luxury categories started to recover from the pandemic.

Total operating costs increased 19.6 percent to $504 million. The company also noted a $34.2 million gain from the sale of land at The Times’s printing facility in College Point, Queens.

The company said it expected digital subscription revenue in the third quarter to grow 21 to 25 percent from a year ago. It said it expected a flat or small decrease in total advertising revenue and an increase of 9 to 13 percent in adjusted operating costs in that period.

The company’s shares were down 1 percent at the close of trading on Wednesday.