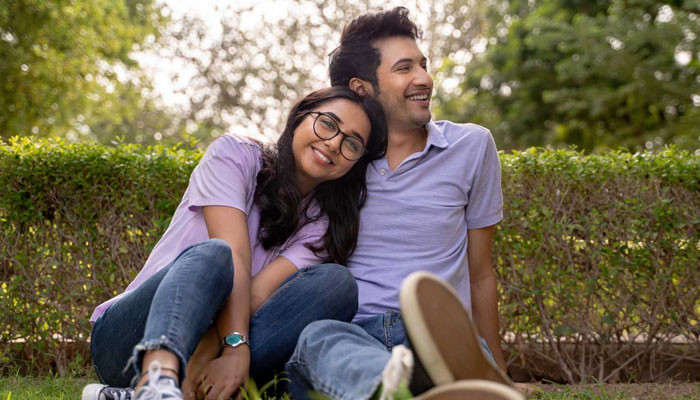 Mismatched is a coming-of-age web series that follows two teens who come together after a disastrous set-up by their families. The two become friends at their summer programme and slowly start having deeper feelings for one another. The series’ irst season became widely popular as it was relatable and pretty light-hearted.

The second season will trace the journey of these two individuals through rocky friendships, new love interests, old sparks and all the anxieties that come with it. The bunch of misfits at Jaipur summer camp have their futures at stake as they figure out their identities, deal with bullying, mental health and even body shaming.

The series is created and directed by Akarsh Khurana and the screenplay of the series is written by Gazal Dhaliwal.