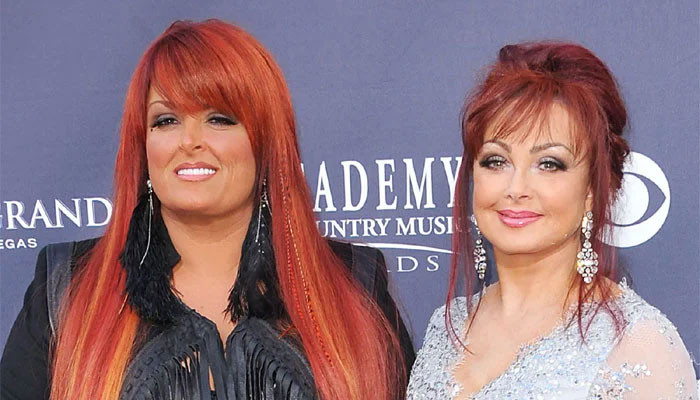 Naomi Judd’s eldest daughter Wynonna reportedly felt upset over her late mother’s will, as she had left the entire $25million fortune to her second husband Larry Strickland.

According to Page Six, Naomi’s will included her husband’s name as an executor while the daughters were not in the list due to which Wynonna had planned to contest the will.

“With Wynonna, her mother leaving all of her wealth to Larry sticks in her craw,” a source close to the 58-year-old told Daily Mail.

The insider further added, “Her feeling is Naomi built her fortune at least partially on the back of Wynonna’s own hard work.”

“She was the one who was the lead singer of The Judds dating back to the 1980s and took Naomi from working as a nurse to being a star,” disclosed the source.

“It was Wynonna’s amazing voice that pushed them over the top,” remarked the source.

Ashley, on the other hand, “has no problem with her late mother leaving her entire fortune to her second husband. With Ashley it’s never really been about the money, “stated the insider.

Meanwhile, legal experts explained, “It is common to name the spouse as the executor of a will. But leaving out daughters seems pointed, like a purposeful act on Naomi’s part.”