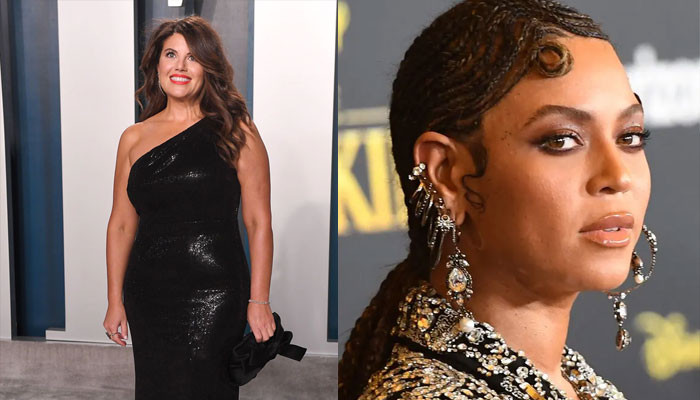 Monica Lewinsky has suggested that Beyoncé remove her name from her 2013 song Partition after it was revealed that  the singer will rework another lyric from her new Renaissance album over ableist concerns.

Lewinsky’s tweet referenced an explicit  line from Partition  in which Beyonce sings about a man, “Monica Lewinsky’d all on my gown”.

The lyric was supposedly in  reference to an affair between former US President Bill Clinton and a then-21-year-old Lewinsky, which led to Clinton’s impeachment in 1998.

Following her social media message, users quickly responded to Lewinsky’s tweet, pointing out that she had touted being a “rap song muse” in her Twitter bio.

Moreover, in an essay written earlier by Lewinsky for Vanity Fair, she had thanked Beyoncé for including her in the song, but offered a suggested change to the words.

“Miley Cyrus references me in her twerking stage act, Eminem raps about me, and Beyoncé’s latest hit gives me a shout-out. Thanks, Beyoncé,” she wrote.

Lewinsky then clarified that she engaged with the reference previously as a means to “find humor in painful/humiliating things,” and that she hadn’t directly reached out to Beyoncé’s team to request that the lyric be removed.