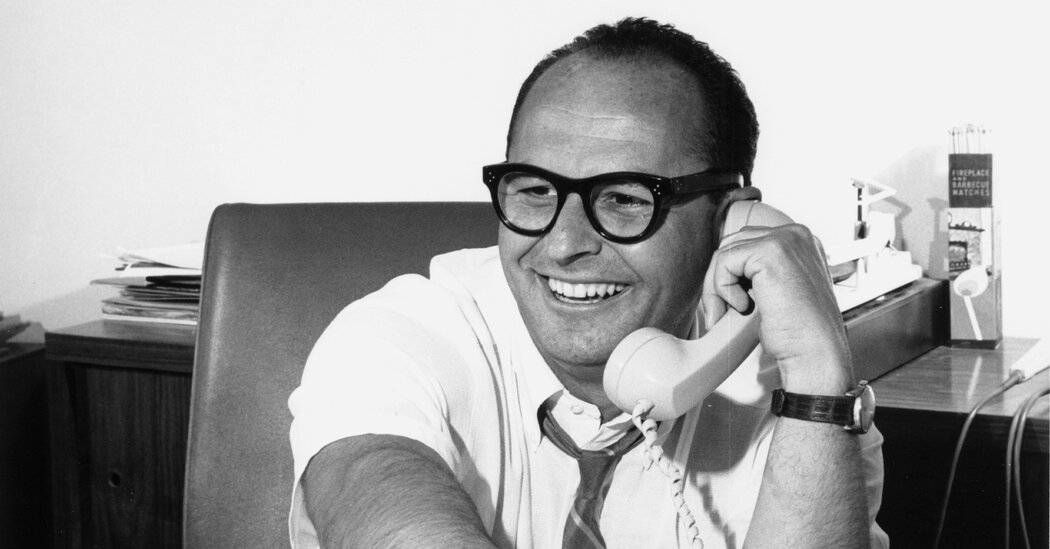 “To me, the artist is the person who should be in the foreground,” Mr. Ostin said in 1994.

Still, the industry recognized the significance of his work. He was inducted into the Rock & Roll Hall of Fame in 2003, and the Recording Academy honored him with a President’s Merit Award in 2014 and a Trustees Award in 2017.

He was born Morris Meyer Ostrofsky on March 27, 1927, in Brooklyn to immigrant parents who had come to the United States from Russia during the Communist revolution of 1917. When he was 13, he moved with his parents and his brother, Gerald, to Los Angeles, where the family ran a produce market.

He was a music fan from an early age, but his introduction to the music business came by happenstance. Living next to his family was the brother of Norman Granz, who owned the jazz label Clef Records and promoted concerts in the 1940s and ’50s. During his college years at the University of California, Los Angeles, where he majored in economics, Mr. Ostin wound up helping Mr. Granz by selling programs for his concerts. He married Evelyn Bardavid in 1948.

Earning a bachelor’s degree with honors, Mr. Ostin enrolled in U.C.L.A.’s law school but dropped out in 1954 to support his wife and their young son. A job opportunity also came about through Mr. Granz, who hired him to be the controller for Clef at a time when the label’s roster included such important jazz artists as Count Basie, Ella Fitzgerald and Charlie Parker.

Clef eventually changed its name to Verve; about the same time, Mr. Ostin changed his name as well.

Toward the end of the 1950s, Frank Sinatra tried to buy the label, inspired by its artist-friendly approach. But he lost out to MGM Records, a disappointment that led him to form his own company, Reprise, in 1960. He named Mr. Ostin executive vice president, with the mission to model the new company on Verve.