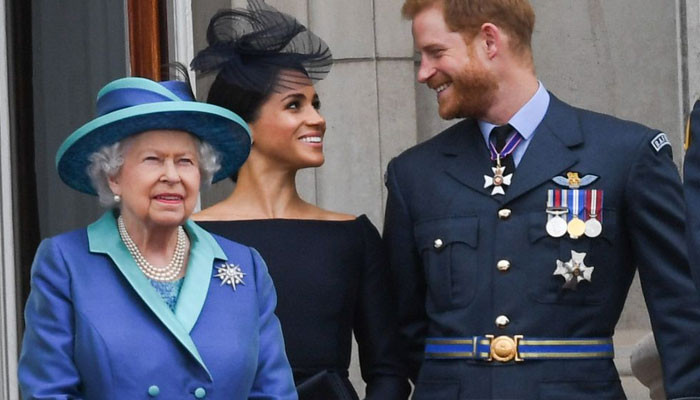 Prince Harry has been invited to Balmoral by the Queen but Meghan Markle reportedly feels ‘bittersweet’ about the visit.

The Duchess of Sussex is reportedly concerned that her husband will be “lured back into the fold” at some point.

Closer magazine quoted its source, “It’s a bittersweet invite for Meghan because on one hand, it fuels her and Harry’s confidence that they are very much still part of the family, but after so much time away, she fears Harry will be lured back into the fold and want to return to the UK.

“Meghan doesn’t doubt that Harry is committed to spending the rest of his life in America, but does have certain trepidation over how these types of visits can pull at his heartstrings,” the insider continued.

“She’s been aware of Harry’s homesickness for some time, and she can see just how excited he is to show more of his heritage to their children, without the attention and security fears that surrounded them in London.”

Meanwhile, British author Tom Bower recently claimed in his book that the prince has been ‘pondering’ over his decision to take revenge on the royal family since his attendance at the Queen’s Jubilee celebrations.