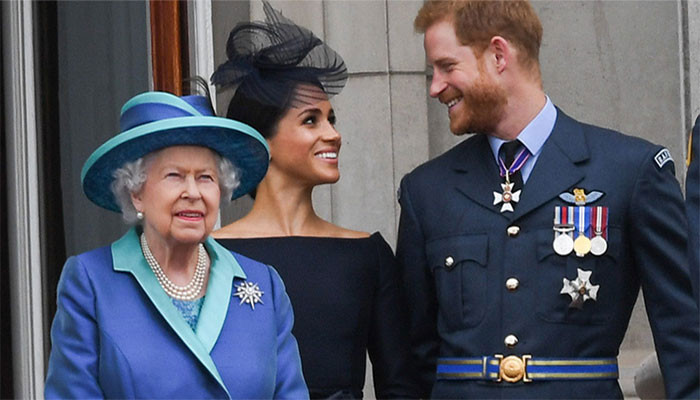 Queen Elizabeth II has not yet shared a public message to wish Meghan Markle on her 41st birthday as other members of the royal family extended greetings.

The Newsweek reported this is the first year that Queen’s Twitter and Instagram accounts did not mark the duchess’ birthday since her marriage in 2018.

Meanwhile, it is reported that Meghan Markle’s birthday is so special for Queen Elizabeth as the Duchess shared her big day with the Queen Mother, who was born on August 4, 1900.

On the other hands, royal expert Kinsey Schofield disclosed Markle’s 41st birthday plans, saying that it was a ‘low-key birthday’ as the royal couple’s California circle remains small.