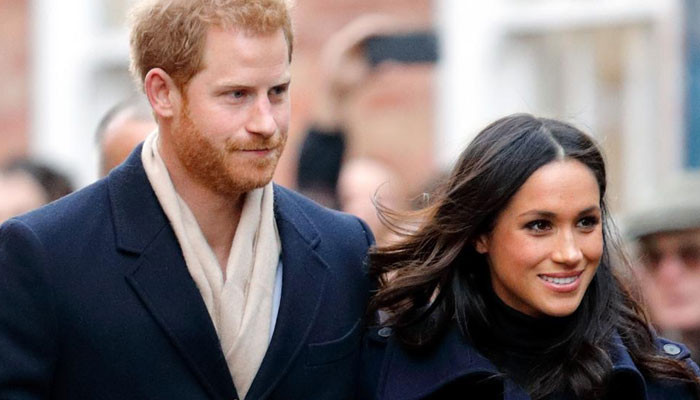 Prince Harry has come under fire for ‘allowing’ Meghan Markle to ‘consume’ his every decision’.

This accusation has been issued by royal author and biographer Dan Wootton, in his new piece for the Daily Mail.

He started off by writing, “Charles is a father deeply hurt by his son’s public rejection, including horrible jibes in both the Oprah and Cut interviews, which he believes is unfair.”

“After all, he walked Meghan down the aisle after her falling out with her own father Thomas Markle and even agreed to help fund the couple’s move to California post-Megxit.”

“But Harry’s sense of victimhood, seemingly encouraged by his wife, goes back further, and seems to consume his every decision, even if it involves trashing his family and the institution of the monarchy.”