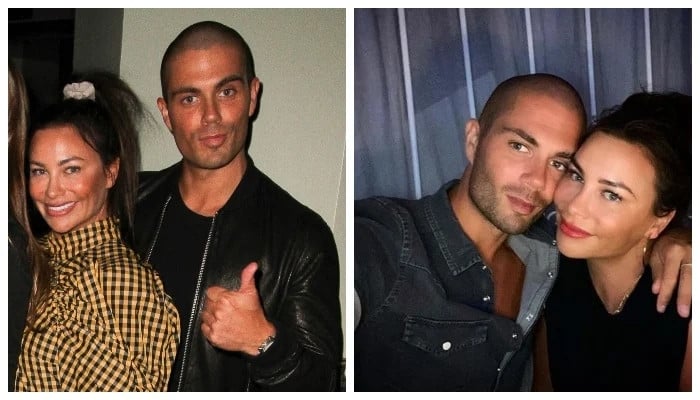 Max George has reportedly called it quits with his on/off girlfriend Stacey Giggs, who was previously married to footballer Ryan Giggs.

It comes just months after the pair rekindled their romance earlier this year, after split in March.

The Wanted singer, 33, was with Stacey, 43, for four years ahead of their March split and even took on the role of stepfather to her two children.

But according to The Sun, the couple have realised things are ‘not meant to be’ between them.

A source told the publication: ‘Max and Stacey are no longer together, they had a great relationship but as time passed, they realized it was n’t to be.’

They added that the former WAG was a good support system for the singer when his bandmate Tom Parker passed away following a brain cancer battle earlier this year.

‘Stacey was a rock to Max when Tom passed away and she supported him through it all,’ continued the source.