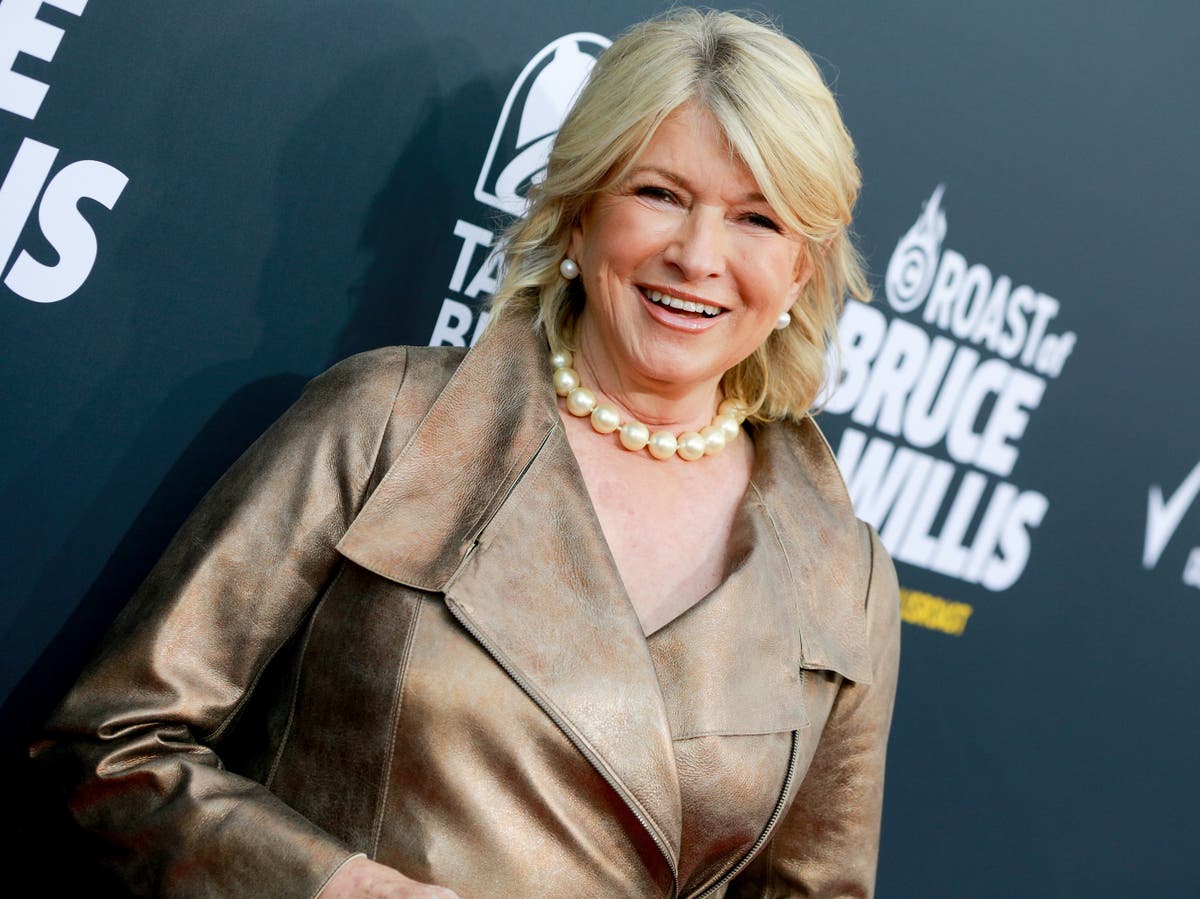 Martha Stewart is celebrating her birthday in style.

On 3 August, the lifestyle guru celebrated turning 81 years old by sharing a “birthday selfie” to her Instagram page. In the image, Stewart shows off a fresh face of makeup and a pursed-lip pout. The cookbook author revealed she celebrated her birthday with “a delicious lunch and just a bit too much Martha’s chard.”

Stewart has recently created some internet buzz around her iconic selfie-taking skills. In 2020, she broke the internet when she posted a sultry photo of herself in the pool at her home in East Hampton, New York.

“My pool in East Hampton is the place to be on a 89 degree day!”  she captioned the photo. In the selfie, Stewart is seen wearing pink lipgloss and making her now famous pout.

The businesswoman has even offered lessons on how to create the perfect “thirst trap” selfie. Earlier this year, Stewart starred in an ad for Japanese beauty brand Clé de Peau Beauté, in which she gave viewers a short “thirst trap 101” tutorial.

“Oh yes, this was some of my best work,” she said, poking fun at her now famous poolside selfie.

In an interview with People in 2020, the television personality admitted that she snapped the pool selfie by mistake. Really, she was just trying to take a picture of a planter in her yard.

“I took a pool selfie photo by mistake. I was trying to take a picture of the beautiful turquoise planter at the end of the pool, but the camera was on me, so I just snapped it,” she revealed. “It looked so good, so I posted it.”

“I didn’t know what a ‘thirst trap’ was, but now I do. Now I’m looking for the next thirst trap. I love doing those promiscuous, provocative things, because it’s just fun.”