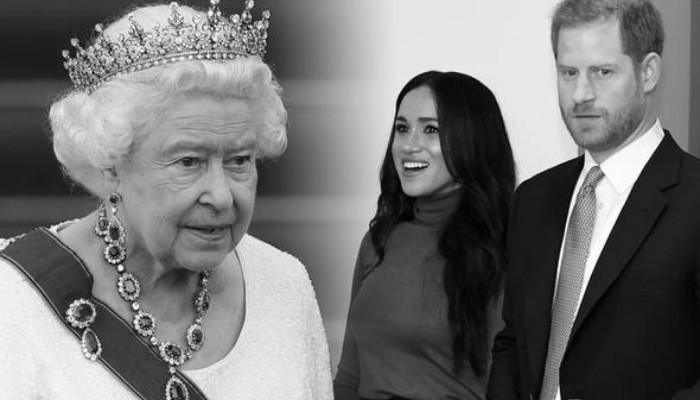 Queen Elizabeth II, who passed away on September 8, 2022, was reportedly left ‘heartbroken’ over her grandson Prince Harry and his wife Meghan Markle’s decision to leave the royal family to forge a new life in the US, a new book has claimed.

The Duke and Duchess of Sussex stepped down as senior members of the royal family in 2020’s ‘Megxit’, and at the time, the Queen issued a formal statement saying that she hoped for them to start a ‘happy and peaceful life’.

However, royal expert Katie Nicholl has claimed in her new book, The Royals, that the former monarch was less than thrilled with Harry and Meghan’s decision.

In an excerpt shared with Vanity Fair, Nicholl quoted a source as telling her: “She (the Queen) was very hurt and told me, ‘I don’t know, I don’t care, and I don’t want to think about it anymore.”

Nicholl’s book also includes claims that Queen Elizabeth barely got the chance to bond with Harry’s children Archie and Lilibet, with a source saying that the 96-year-old monarch ‘saw very little’ of both the children.