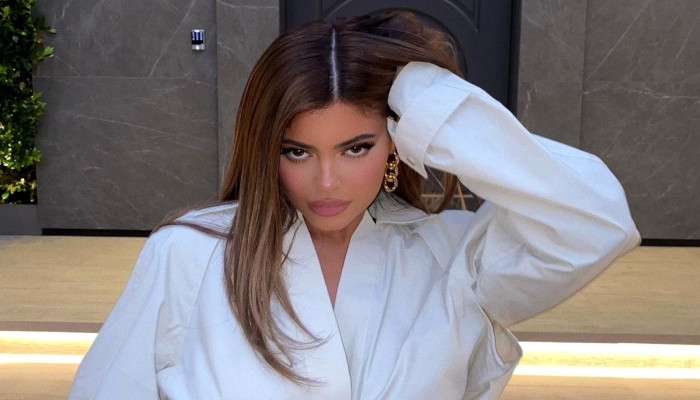 Reality TV star Kylie Jenner has been facing harsh criticism for taking yet another trip on her private jet despite recently being bashed for allegedly taking a 12-minute flight to Palm Springs.

The Kardashians alum, 24, was spotted arriving at Milan airport in Italy by private jet on 1 August – but just 2 hours later, she was seen getting back onto the luxury plane to head home.

Jenner took to her social media handles (TikTok and Instagram) and revealed the plans for her quick visit to the city saying that she was visiting makeup factories to check up on the progress of her new Kylie Cosmetics products.

Jenner’s quick visit to Milan comes just a few weeks after she faced brutal trolling for allegedly taking a private plane ride to Palm Springs, which was the equivalent of 40-minutete car journey from her Hidden Hills home.

The mother-of-two reportedly traveled on her lavish jet Bombardier Global 7500 jet twice on 13 July and for the third time on 15 July.