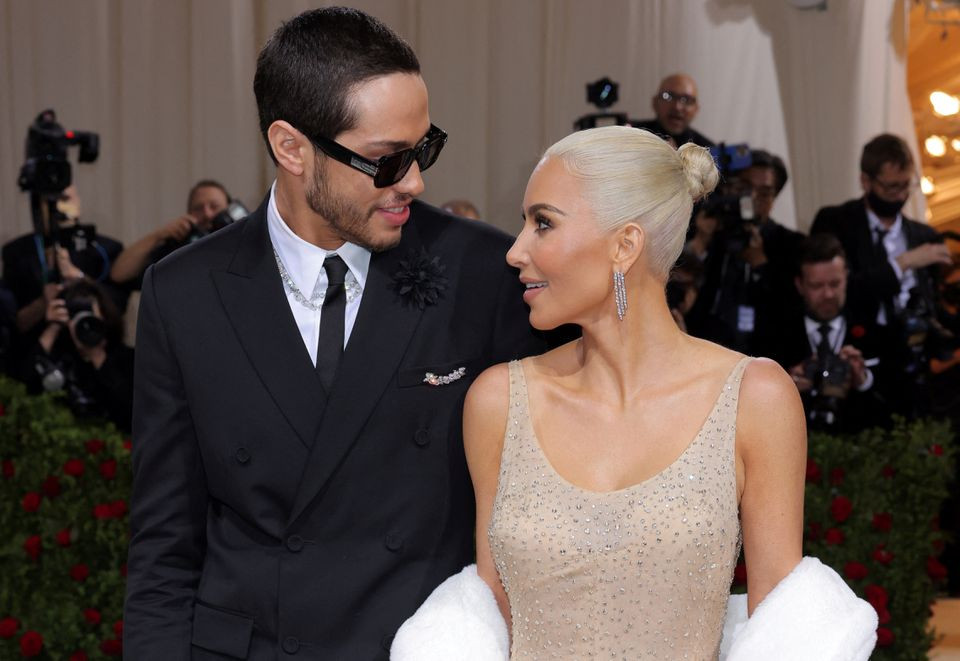 E! News, People magazine and others quoted anonymous sources as saying the pair split this week. A spokesperson for Kardashian had no comment, and a representative for Davidson did not immediately respond to a request for comment.

The celebrities began dating after Kardashian, 41, hosted SNL in October 2021. Kardashian is in the midst of legal proceedings to finalize her divorce from rapper Kanye West and stars in a new reality show with her extended family on Hulu.

Davidson, 28, was a cast member on comedy sketch show SNL for eight seasons before announcing his departure in May. He has recently been filming a movie called Wizards! in Australia.

Have something to add to the story? Share it in the comments below.