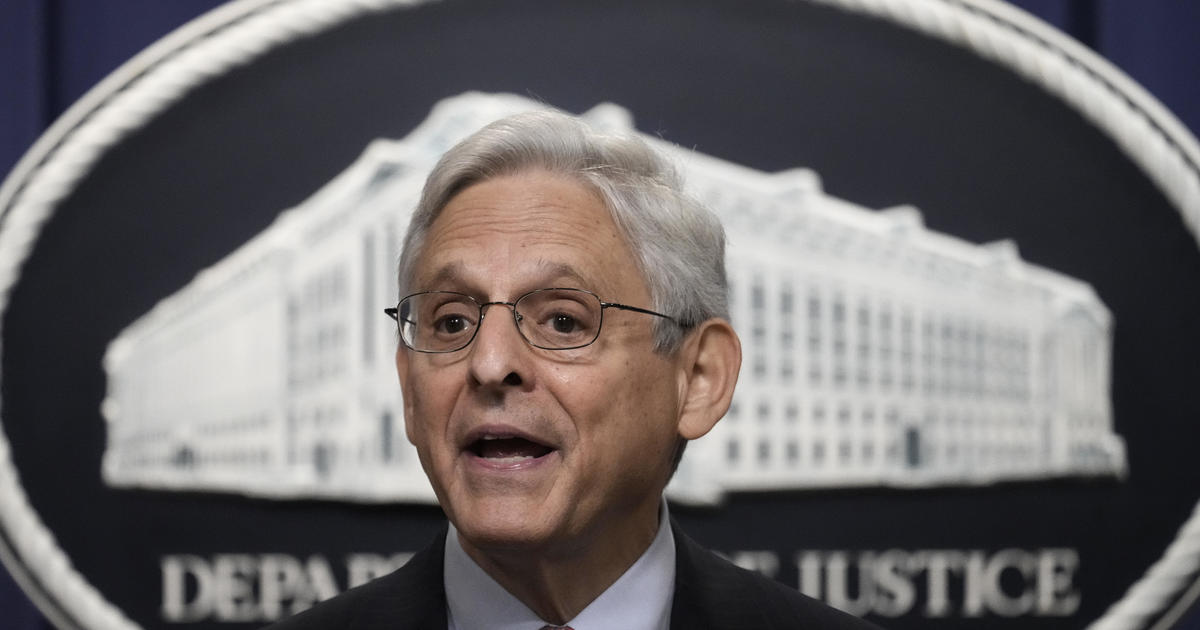 Washington — The Justice Department on Thursday filed federal charges against four Louisville police officers connected to the 2020 death of Breonna Taylor, who was shot and killed by police in a raid on an apartment where she was sleeping.

Attorney General Merrick Garland said the charges include “civil rights offenses, unlawful conspiracies, unconstitutional use of force and obstruction offenses.” Garland said the civil rights offenses stem from the officers’ alleged falsification of the affidavit used to obtain the search warrant that authorized the raid — which mistakenly targeted Taylor’s apartment.

“The federal charges announced today allege that members of the place-based investigations unit falsified the affidavit used to obtain the search warrant of Ms. Taylor’s home, that this act violated federal civil rights laws and that those violations resulted in Ms. Taylor’s death,” Garland said at the Justice Department.

This is a breaking news story and will be updated.