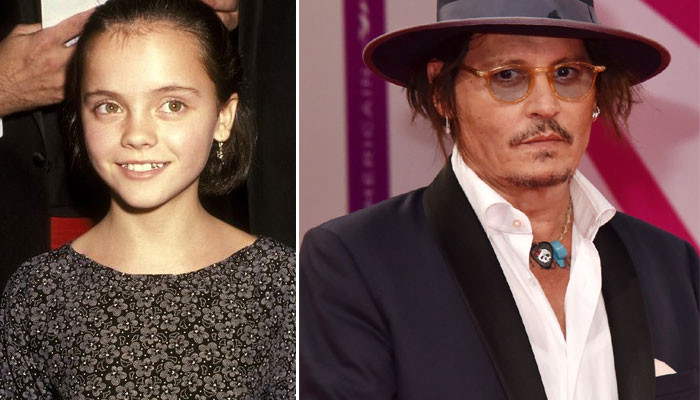 A child star has just worn her heart on her sleeve and weighed in on a chat she once had with Johnny Depp about adult male relationships, in “the simplest of terms.”

The star in question, Christina Ricci had the chat, while on the set of the 1990s film Mermaids.

It was there that Depp explained the intimate side of relationships between men “simply.”

She recounted the incident on SiriusXM’s Andy Cohen Live show.

There, she began by admitting, “Johnny (Depp) is actually the person who explained to me what homosexuality was when I was nine.”

“There was something going on on set and someone was not being nice to someone else. And they were like, ‘Oh, well he might be homophobic.’ And then I was like, ‘Well, I don’t understand what that is.’”

“And, and I was in Winona’s (Ryder) trailer and she was like, ‘I don’t know how…’ so she put me on the phone with Johnny. And Johnny explained it to me.”