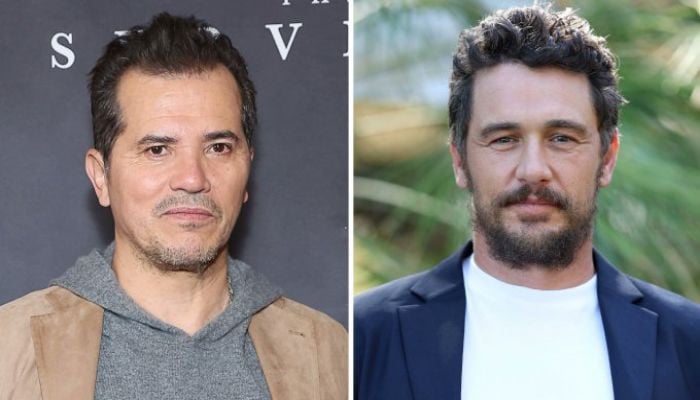 A Latino actor has raised objections over the casting of James Franco as former Cuban president Fidel Castro in an upcoming film.

Taking to Instagram, actor John Leguizam shared the news of Franco’s casting and wrote, “How is this still going on? How is Hollywood excluding us but stealing our narratives as well? No more appropriation Hollywood and streamers! Boycott!”

Leguizamo, who was born in Bogotá, Colombia, called the situation “[f*****] up.”

This is one of Franco’s first major casting announcements since he was accused of sexual misconduct in 2018.