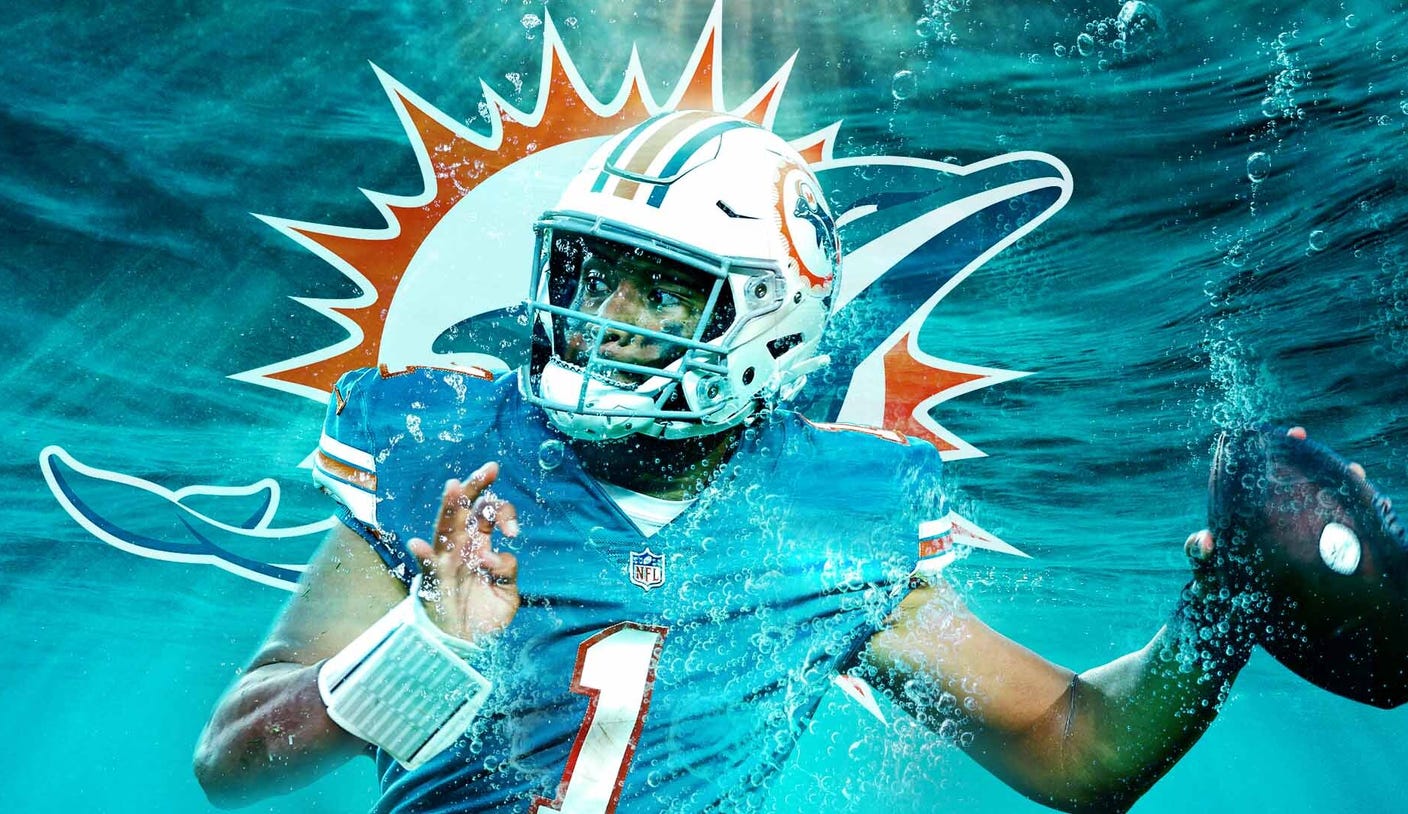 Tua Tagovailoa is entering his third season with the Miami Dolphins, but the verdict is still out on whether the 24-year-old can prove to be the face of the franchise.

His surrounding circumstances would seem to be much more favorable.

This season will be Tagovailoa’s first under new Dolphins head coach Mike McDaniel, who joins Miami after spending last year as the offensive coordinator for the San Francisco 49ers and more than a decade under Kyle Shanahan. Perhaps the QB-coach pairing will be more reminiscent of Tua’s three years at Alabama, where he thrived under Nick Saban and offensive coordinators Brian Daboll (2017), Mike Locksley (2018) and Steve Sarkisian (2019).

On Thursday’s “The Herd,” Colin Cowherd broke down why he thinks Tagovailoa is “going to pop” this season with McDaniel and his staff.

“All of us in life do better when we are supported,” Cowherd said. “He entered the NFL [with an] intense defensive head coach. The relationship was all about agitation and turbulence. He didn’t get the weapons he needed. It was gonna be a run-first, play defense and special teams organization. And there were constant rumors of him being replaced, and it affected him.

“Enter a new offensive head coach, only nice things, support 24/7 at the podium, got him great weapons and he has had the best camp easily — from all the Miami media observers — of his life. Everything there is aid and support, and he’s playing better. … I think he’s gonna have a really nice year, and I think they’re gonna make the playoffs.”

Can Tua Tagovailoa be the Miami Dolphins’ franchise QB?

Colin Cowherd explains why he is confident in Tagovailoa this season.

McDaniel, regarded as one of the brightest offensive minds in the game, represents a marked difference from the defensive-minded Brian Flores.

Miami has also made several splashes in free agency in an effort to bolster its offense, including trading for former Kansas City Chiefs receiver Tyreek Hill, who recently said Tagovailoa is more accurate than former teammate Patrick Mahomes.

These changes aim to light a much-needed spark in Tagovailoa’s game, which has fallen short of expectations in the NFL. He’s appeared in only 23 out of a possible 33 games, largely due to injuries, since being selected fifth overall in the 2020 NFL Draft. Thus far, he has thrown for 4,467 yards, 27 touchdowns and 15 interceptions, while completing 66.2% of his passes en route to a 13-8 record as a starter.

The Dolphins finished third in the AFC East last season at 9-8, missing the playoffs for the fifth consecutive year. Tagovailoa was just two years old the last time Miami won a playoff game (2000). The Fins have remained virtually irrelevant on the national stage for the past two decades, but that could all change this season thanks to the rejuvenated lefty QB and revamped coaching staff.

Tagovailoa will get his first chance to show what he’s working with this season when he takes on former Crimson Tide teammate Mac Jones and the New England Patriots in Week 1.

Get more from Miami Dolphins Follow your favorites to get information about games, news and more.