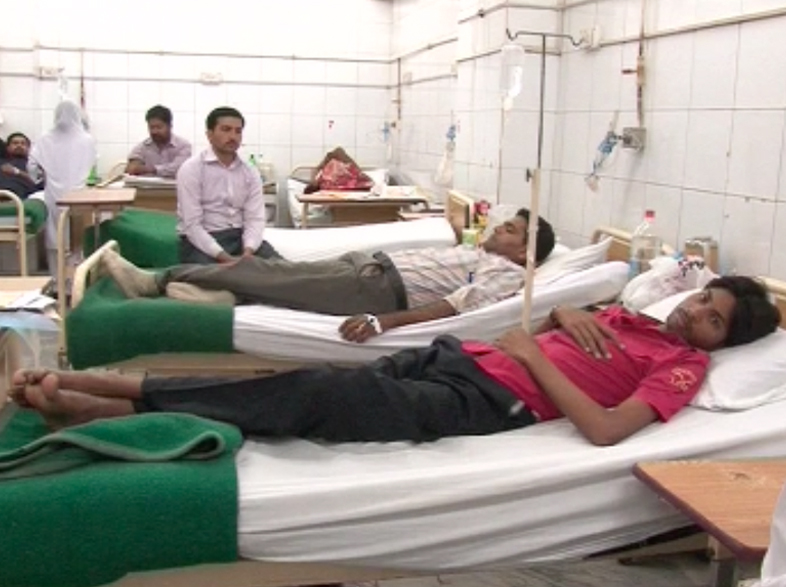 During the course of past one year, 99 medical centres were shut down, while services of 145 were suspended and the proverbial noose was tightened around the necks of quacks, he said.

In an exclusive interview with The Express Tribune, the IHRA CEO said that around 80 percent of medical centres will be registered during the current financial year, adding that a bar is being set to ensure that at least minimum standards are maintained.

Three, four and five-star ratings are being issued to hospitals based on their overall performance, and actions will be taken against institutions that fail to maintain minimum standards.

Dr Akhunzada said that the authority has the power to shut down a hospital in addition to imposition of fines and penalties. “However, instead of closing the institutions, we want them to offer facilities according to the international standards,” he said.

The official added that private hospitals, laboratories, clinics and health service providers in the federal capital are being bound to implement mandatory minimum international standards of quality.

He further said that currently, training sessions regarding the implementation of standards are being conducted, while standards for dentistry and clinical laboratories have already been established.

The inspection teams of the authority are conducting continuous raids in five zones of Islamabad. Fines and penalties will be imposed for persistent violations, as the authority has the power of a First Class Magistrate.

The IHRA CEO said that the authority is facing financial difficulties due to the release of only Rs68 million funds against the budget demand of Rs360 million for the current financial year.

The official said that several reminder letters were written to the Ministry of Health regarding the budget-related problems. However, no response was received. Therefore, it has been decided to collect charges from registered hospitals, clinics including laboratories and medical centres, with board approval being sought for slab-wise increase in the existing charges.