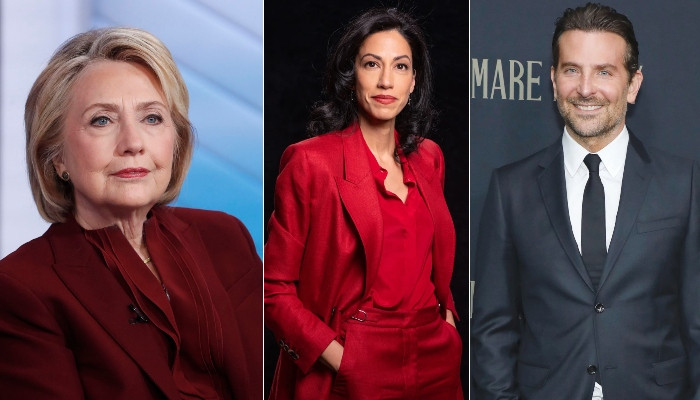 Hillary Clinton is happy for her top aide, Huma Abedin, who has been dating Hollywood star, Bradley Cooper.

Page Six reported that Abedin, 46, has been quietly dating the Hangover actor, 47, for a few months. The outlet has recently revealed, “Hillary absolutely approves of Huma dating Bradley.”

“Hillary sees Huma as a second daughter, and has given their relationship her blessing,” a source told the outlet.

According to insiders Abedin “has told a few friends” she has a “new man … but she didn’t say who it was. She was keeping it very close to her chest.”

Furthermore, on the work front, Cooper has been busy filming Maestro, the biographical film based on the life of Leonard Bernstein.