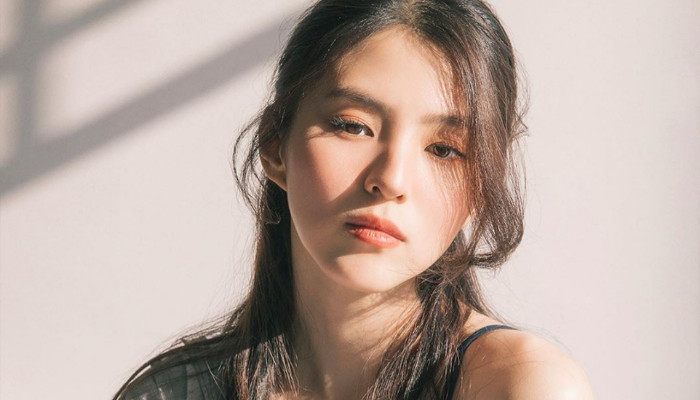 On August 3, Sports Chosun reported that actress Han So Hee suffered from a facial injury while filming Gyeongseong Creature and is heading to the emergency room.

A representative from her agency 9ato Entertainment confirmed the news of Han So Hee’s injury but reassured that it is minor and she will not need a surgery.

The actress reportedly received the injury near her eyes while filming a high-level action scene for her upcoming drama.

The agency added that although it won’t be necessary to change the filming schedule, “they’ll have to keep an eye on her as she takes sufficient rest because it’s a facial injury.”

Sources reveal that the actress will not be returning to filming for an indefinite period of time till she recovers.

Set in the dark times of spring 1945, Gyeongseong Creature is a historical series about two young adults featuring Han So Hee and Park Seo Joon who face off against a monster born from greed and malice.