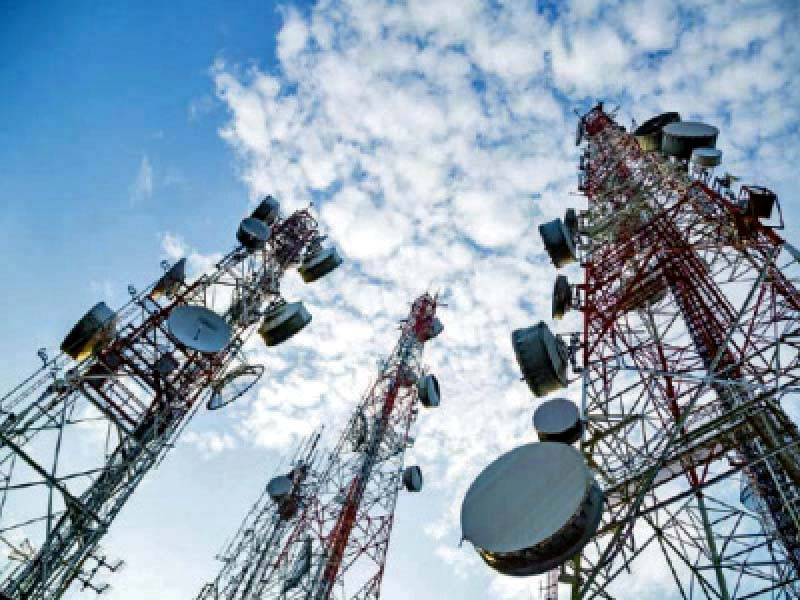 
The government on Wednesday approved the auction of new spectrum in the 2,100 megahertz (MHz) band for a period of 10 years that may fetch around $96 million for every 5 MHz sale, changing the terms of sale that may anger three telecom giants.

The Spectrum Auction Advisory Committee unanimously decided to go for the auction of 2,100 MHz band in 5 MHz bandwidth for 10 years using the current consultant’s report at net present value, according to a statement issued by the Ministry of Finance.

The previous government had auctioned the 5 Mhz band at a price of $29 million per MHz for a period of 15 years. The three telecom players had also got their licences renewed at this price for 15 years.

The spectrum auction committee only offered 2,100 MHz for a period of 10 years, which would clearly give undue advantage to one player, according to an official working for a telecom operator.

“It is discriminatory and the telecom operators may protest against the move,” he added.

However, the chairman of the Auction Advisory Committee, Finance Minister Miftah Ismail, has a different view.

The federal government had offered the 1,800 and 2,100 MHz bands but no telecom operator bought the 2,100 band, “which left us with no option but to change the terms”, said the finance minister.

He added that the government had a choice either to reduce the price or the term of the licence and “we opted for the reduced term of 10 years”.

The minister said that at least two to three 5 MHz spectrums would be offered to the industry.

The government expects to receive $96 million to $192 million in revenue from the sale proceeds of the two spectrums.

The finance minister said that the government was aiming to improve mobile broadband services in Pakistan as the sector contributed heavily to the development of the country.

Telenor Pakistan had sought 5 MHz spectrum for seven years in the 2,100 band.

The finance ministry stated that the advisory committee was briefed about the demand and supply and recommendations of the Pakistan Telecommunication Authority (PTA) for the release of available spectrum for the Next Generation Mobile Services (NGMS) in Pakistan.

It was also shared that 4G penetration was increasing in the country, which was good for the development of IT-related infrastructure.

The telecom industry has expressed reservations about charging in dollars for the licence and spectrum fee, when they are raising revenues in rupees.

The industry is passing through difficult times and is now looking for ways to increase prices of their packages and services amid a decline in rupee value that has increased the cost for them.

The telecom sector would shift from a net profit of $188 million in 2021 to a deficit of $287 million by the end of calendar years 2022 and 2023 because of the worsening economy, according to a briefing given by one of the industry players to the media last week.

The telecom industry claims that it has been passing through grave challenges and now it is a matter of its survival. The regulator is not allowing the telecom sector to increase its rates.

Average revenue per user (ARPU) has declined significantly and Pakistan has the lowest level.

Every government has heavily taxed the telecom sector that is also affecting its business.

The government has also raised the regulatory duty on optic fibre cable import from 10% to 20% in the Finance Bill 2022.

The industry players say that despite a positive headway in the past few years, Pakistan lags in the four technology enablers – broadband, IoT, Cloud and AI 4G. The subscriber base stagnation will halt the recent information technology boom.

The existing policy framework in Pakistan discourages international investors from investing in entities solely registered in Pakistan. Private fund regulations hinder local investors to licence fund vehicles, according to them.