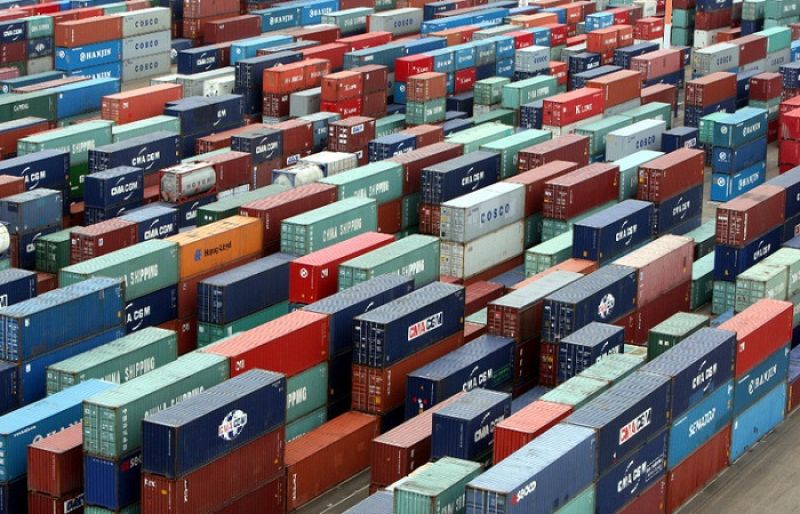 The country’s exports of merchandise entered a negative growth in July after 22 months when the economy recovered from the impact of Covid-19.

The export proceeds fell 5.17 per cent to $2.21 billion in the first month of the current fiscal year from $2.34bn in the corresponding month last year, data from the Pakistan Bureau of Statistics showed.

The export proceeds tumbled by 23.95pc indicating a downward trend in the export sector. Last time, the exports posted a negative growth of 14.75pc in August 2020.

In FY22, for the first time, not only the export target was achieved but it exceeded the psychological barrier of $30bn. Pakistan’s exports remained below this level for the last decade.

The textile sector has already complained about the rising cost of energy and raw materials mainly due to massive rupee depreciation. Moreover, exporters have also complained about refunds that stuck with the Federal Board of Revenue.