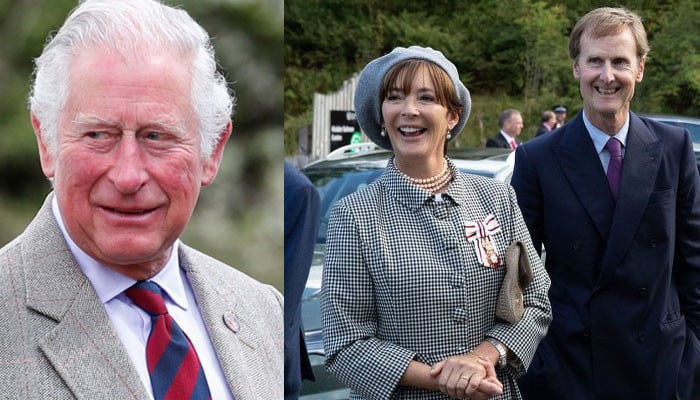 Prince Charles’ friend, the Duke of Northumberland Ralph Percy is being called out by the residents of Alnwick for not doing enough to promote trade.

According to The Mirror, the residents have a long list of complaints about the charity shops littering the streets and other parts of the town.

An anonymous business owner told the outlet, “Alnwick should be like a mini York, but instead it’s like a ghost town.

“We’ve got a world-famous castle and grounds literally on our doorsteps but visitors take one look around the town and get in their cars and leave.

“There was a time when Alnwick was full of little businesses and cafes but now we’ve become the charity shop capital of the North East.

“I do think the Duke should be doing much more to promote the town and attract businesses to trade here.”

Meanwhile, a resident Janet Bennett told the publication: “There is a view here that visitors come to the castle and the shops and restaurants nearby don’t benefit.

“Alnwick Castle is almost like a little retail park in its own right, it’s got restaurants, shops and food stalls so visitors needn’t go into the town at all.

“A friend recently visited me from London and she said that if you’re into bargain hunting and second-hand clothes then Alnwick is the place to be.