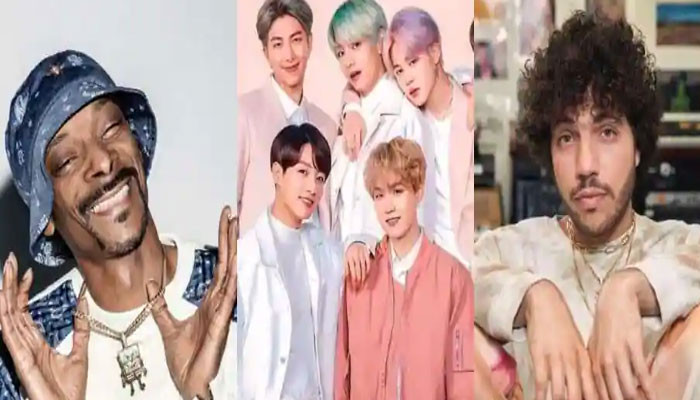 BTS   Bad Decisions  is proving to be a  good decision !

As per Swoompi, the new BTS track has  smashed iTunes charts hours after its official release on YouTube, and currently ranks number one in at least 74 different regions all around the world including America, Canada, Italy, Sweden and Norway.

Bad Decisions is a new single released on August 5, which is a collaboration song of BTS, Snoop Dogg and Benny Blanco.

The son features in Blanco’s upcoming studio album, which is expected to come out later this year.

The music video for  of the song has seemingly been doing impressively well and racking up views at an incredible speed, exceeding 10 million views within just 18 hours.