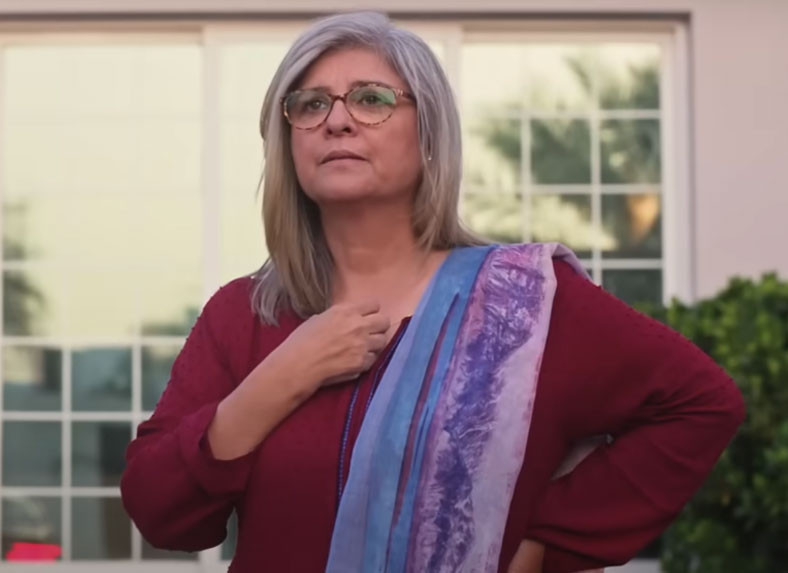 After a few days of back and forth on the issue of veteran actor Marina Khan’s incomplete payment for the upcoming film Yaara Vey, followers can rest easy as Khan has brought the matter to a close on her Instagram. The actor posted a note thanking her followers and fellow actors for their support in the situation.

“I’m overwhelmed and so grateful for all the love and support you all have bestowed on me. I never expected or intended my expression of frustration to generate so much attention. I’m also surprised and impressed by the power social media holds, clearly, more than any contract seems to do in our industry. As a result of all that has passed in the last few days, concern was created, and I have now been paid the amount owed to me for over two years now,” the Tanhaiyan: Naye Silsilay actor added.

Offering further clarity on the situation, Khan reiterated information from the official statement shared by the filmmakers, Beeline Productions. In the statement, Beeline Productions revealed that the shortcoming regarding the actor’s payment wasn’t from their end but from another company that was also producing Yaara Vey, Elite Films. However, Elite Films backed off from the film’s production without prior notice, leaving many payments pending or incomplete.

Therefore, Khan made sure to explain her frustrations were not misplaced. “I want to clarify, though, that my frustration was directed towards the UAE-based Elite Productions with whom I signed the contract for this film. They still seem to be missing in action,” the actor explained.

Concluding the note with another mention of her gratitude for the support shown, Khan sympathised with the budding professionals in the industry who continue to suffer due to unprofessionalism and unclear policies, “I am grateful to my fans and feel privileged for this support. I feel for all those who are not as blessed as myself and have suffered in the past and continue to suffer in my industry at the hands of irresponsible producers, and even producers who suffer at the hands of irresponsible artists, where there seems to be little relief from our contracts and our legal system,” she noted.