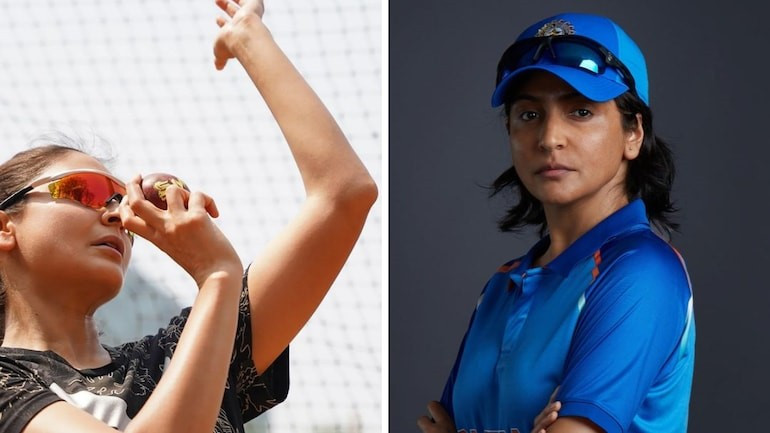 Anushka Sharma will soon be leaving for the UK to get proper cricket training for her forthcoming film Chakda Xpress, as per The Indian Express.

The film, based on the life of former Indian women’s cricket team captain Jhulan Goswami, will mark Anushka’s return to the big screen after 2018.

According to reports, the actress just wrapped up the first schedule of the film and is now getting herself prepared for the intense portions of the movie.

A source close to the production revealed: “Anushka is leaving no stone unturned to become Jhulan on screen. She will prepare her body. She will perfect her cricket skills extensively in Leeds from mid-August before she starts shooting the cricket portions of the film.”

The insider added: “She has always been a deeply committed artiste and she wants to do justice to the role at hand. She will prep thoroughly and put herself through rigorous training exercises before she shoots the key scenes right from end of August through September.”