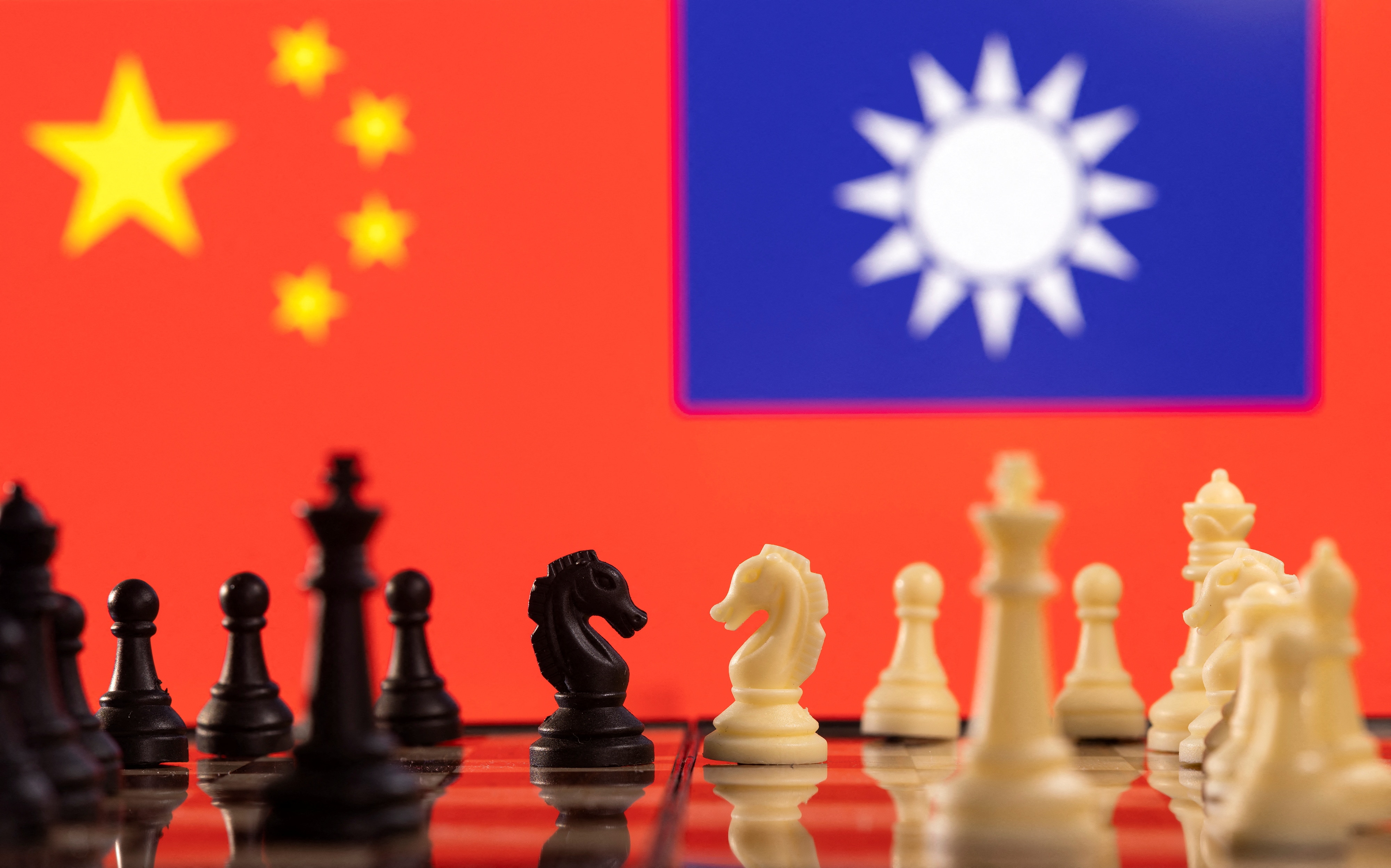 Taiwan is at the centre of attention after House of Representatives Speaker Nancy Pelosi became the highest-ranking US official to visit it in 25 years. Despite its small size, the self-ruled island is a notable economic powerhouse in East Asia.